Home > The Distributor > Morah closes less than 12 months after opening

Morah closes: The Middle Eastern and Mediterranean restaurant Morah has closed less than 12 months after opening. The restaurant which was situated in the JW Marriott Marquis in Downtown Dubai closed down this week. 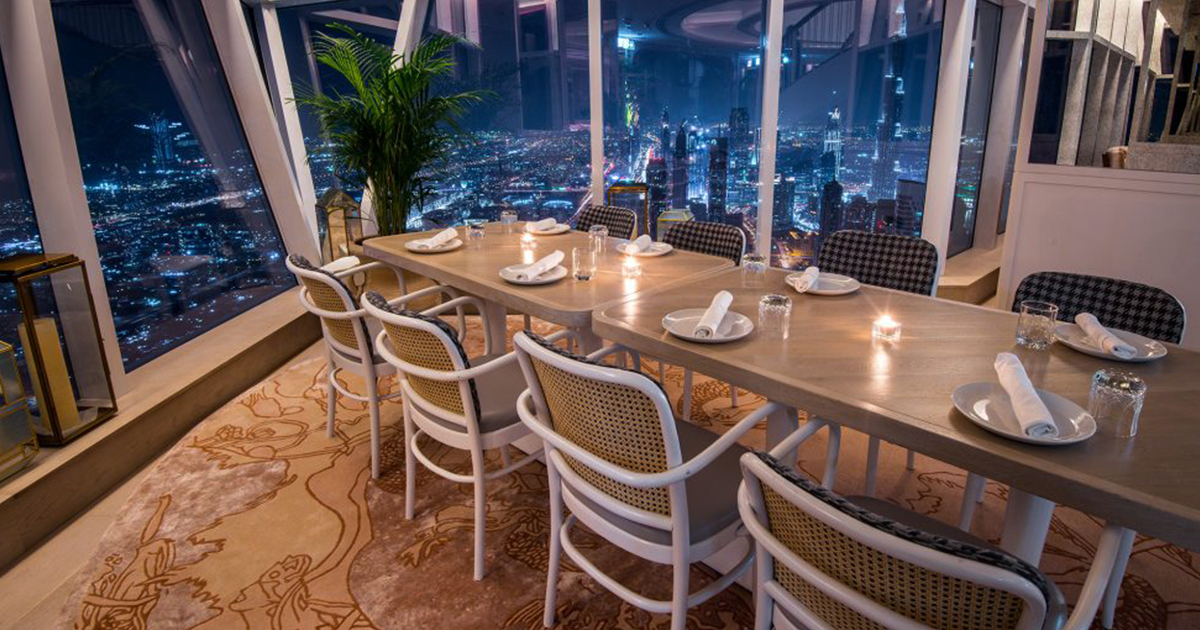 Morah originally opened in late January this year, and was the third in the chain, with two more venues in Toronto, Canada and Miami, U.S.

The restaurant is the latest closure in the Downtown and DIFC area, which has seen the closure of four restaurants recently: Ceviche in Emirates Financial Towers, La Luz and Firebird Diner in the Four Seasons and Totora Cebicheria Peruana in Gate Village.

J W Marriott Marquis have confirmed another restaurant will replace the space on  the 71st and 72nd floors of the hotel which Morah occupied.

Morah closes: statement from the owners

Skyhawk, who own Weslodge and Morah confirmed the latest closure in a press statement: “The Eastern Mediterranean restaurant, Morah, has closed its doors to make way for a brand new and exciting concept that will add to the emerging Dubai dining scene.”

Details: For more information visit J W Marriott Marquis. If you found this story interesting, you may also like this article on Deliveroo expansion in the UAE. 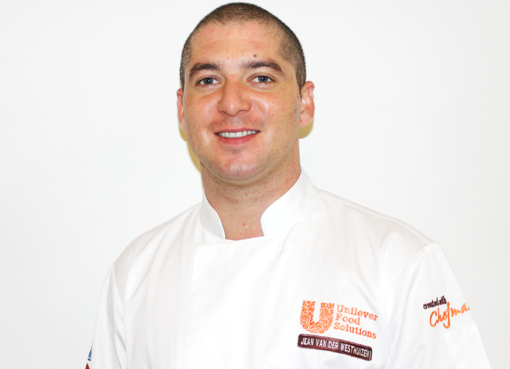 A must for all chefs: The revolutionary new UFS Academy app 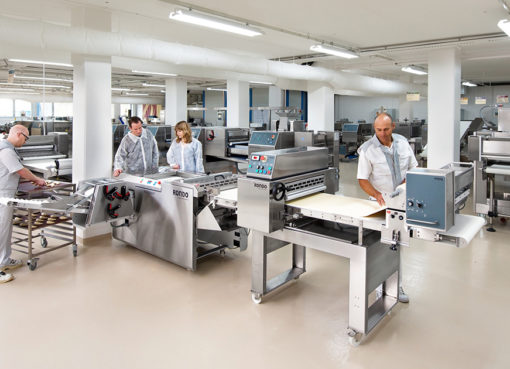 Get to know: RONDO, a Swiss pastry production company 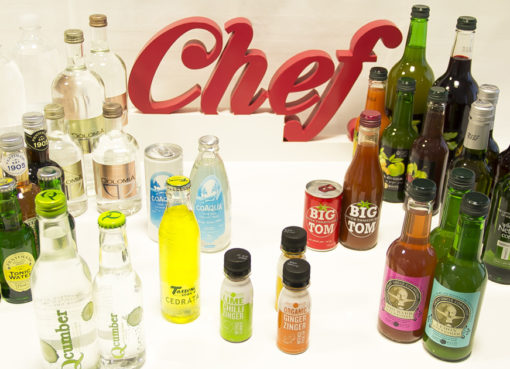 Chef Middle East, one of the region’s leading quality food

One thought on “Morah closes less than 12 months after opening”