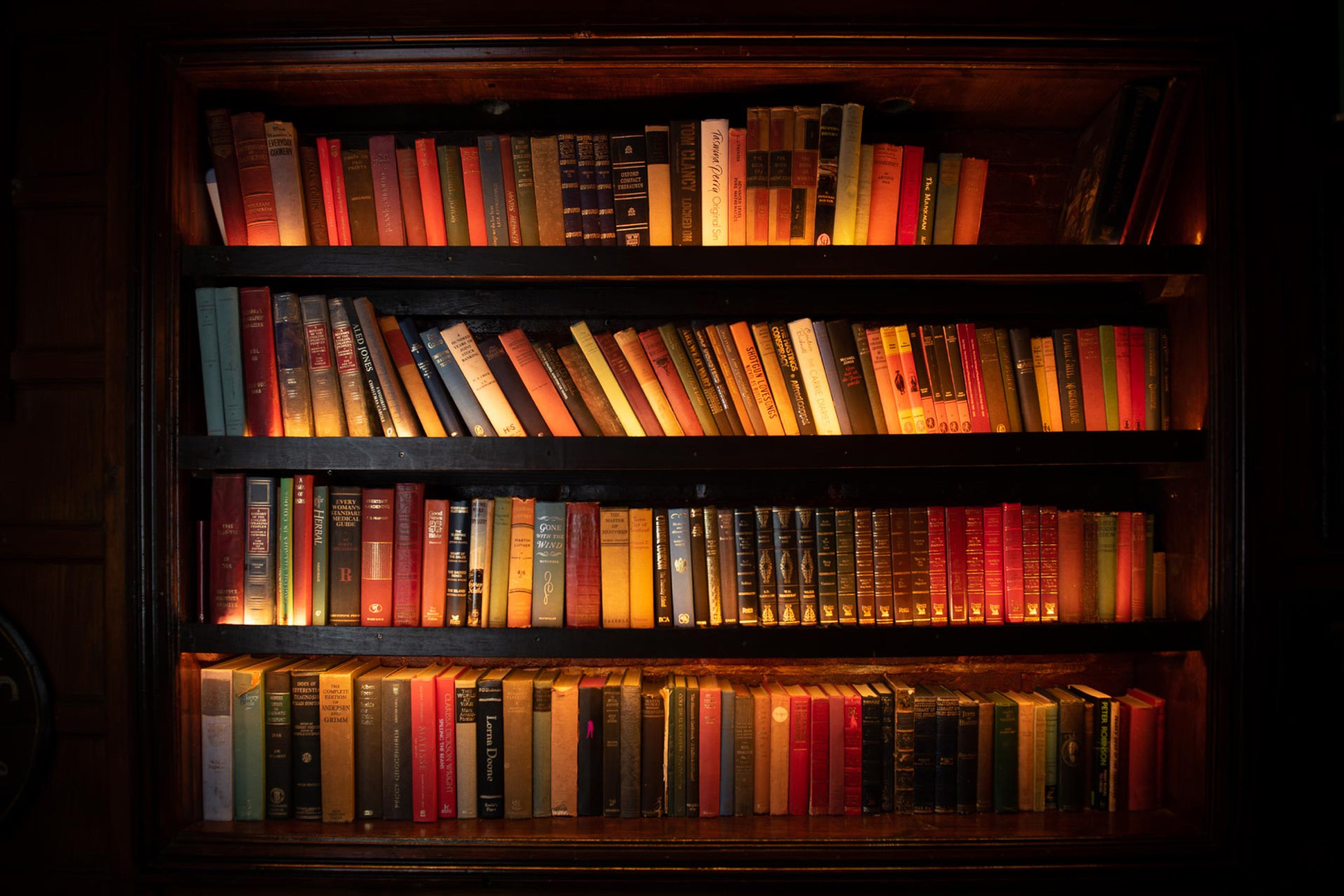 McCafferty’s, hailing from Donegal Town, Ireland is known for its warmth and cosy atmosphere. The popular venue that opened its doors in 2016, went on to first expand within the country and then across the UK, Spain and now in the UAE.

Located on the roof-top level of Circle Mall, the 12,000 square foot venue boasts a massive terrace with impressive views of JVC and the Dubai skyline beyond.

Look forward to live entertainment, live-sports on screens, yummy Irish dishes such as fish and chips and Angus steaks from Ireland. 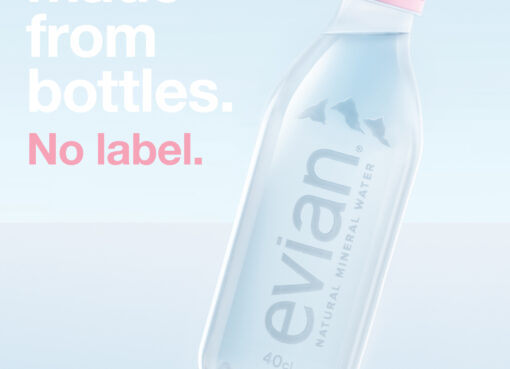 The brand reveals a new bottle with an engraved logo, 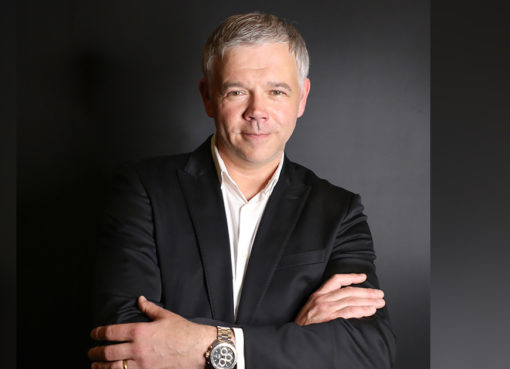 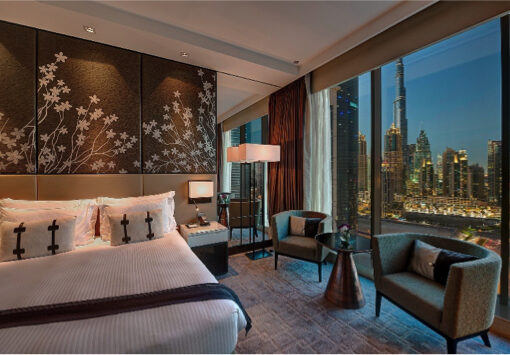 Hotel openings across the UAE and GCC

The year 2021 brings a number of hotel openings in