The restaurant, which is based in the recently renamed Palace Downtown hotel, first opened in 2008. Since then, the restaurant has gone from strength-to-strength, winning various awards, including the Best Latin American Restaurant at the BBC Good Food Middle East Awards in 2011.

Chef Joesfinna is originally from South America, and brings with her a wealth of experience and creativity to her new role in the kitchen. New dishes on her menu include the ‘Merluza con Arroz Negro y Salsa de Langostinos’ (Chilean sea bass with squid ink risotto), and the mouth-watering ‘Tira de Asado’ (slow-cooked short ribs with creamy mashed potatoes).

The new chef de cuisine is also launching a “Asado Grape and Harvest Lunch” from Friday 13th October. The brunch will run every Friday and Saturday, themed around Latin American market food. Dishes on the new menu include Argentinean staples such as seabass ceviche and beef chorizo. The new deal is competitive for the high end Downtown Dubai brunch market, priced at AED 200 for food, and AED 350 inclusive of house beverages.

Details: for more information, call +9714 888 3444 or visit Address Hotels. If you enjoyed this article, you may like this story on head chef Artyoum Harobyan joining Courtyard by Marriott Dubai Green Community. 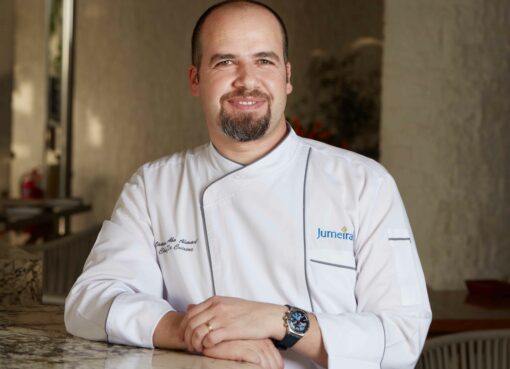 The beach-front property has announced the selection of Osama Abu 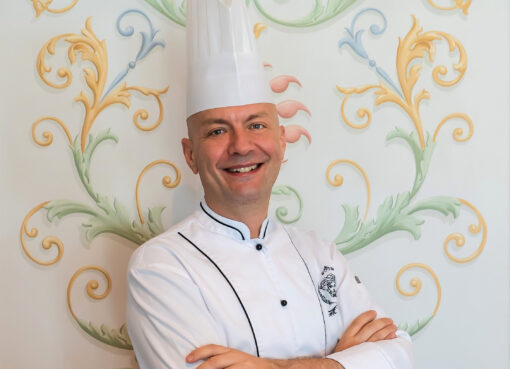 Vanitas, the Italian fine-dining restaurant, announces the selection of new 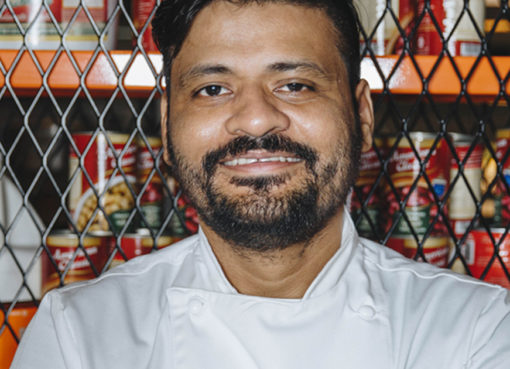