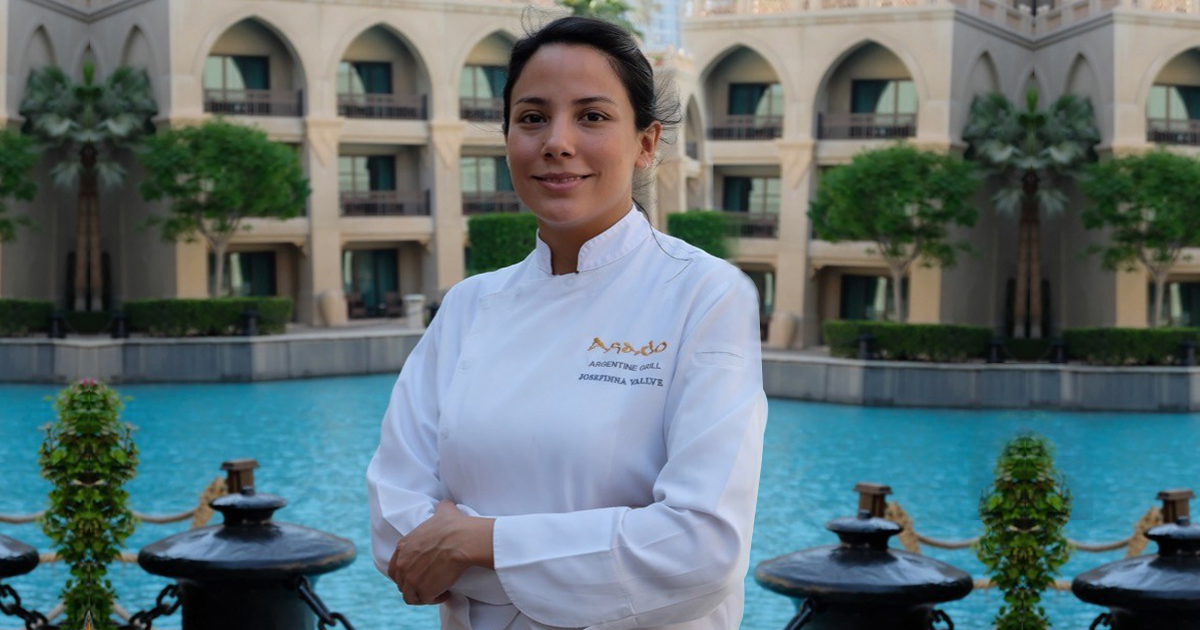 Josefinna Valve has been appointed chef de cuisine of popular Argentinean restaurant Asado. The restaurant, which is based in the recently renamed Palace Downtown hotel, first opened in 2008. Since then, the restaurant has gone from strength-to-strength, winning various awards, including the Best Latin American Restaurant at the BBC Good Food