Home > The Critic > Style and substance 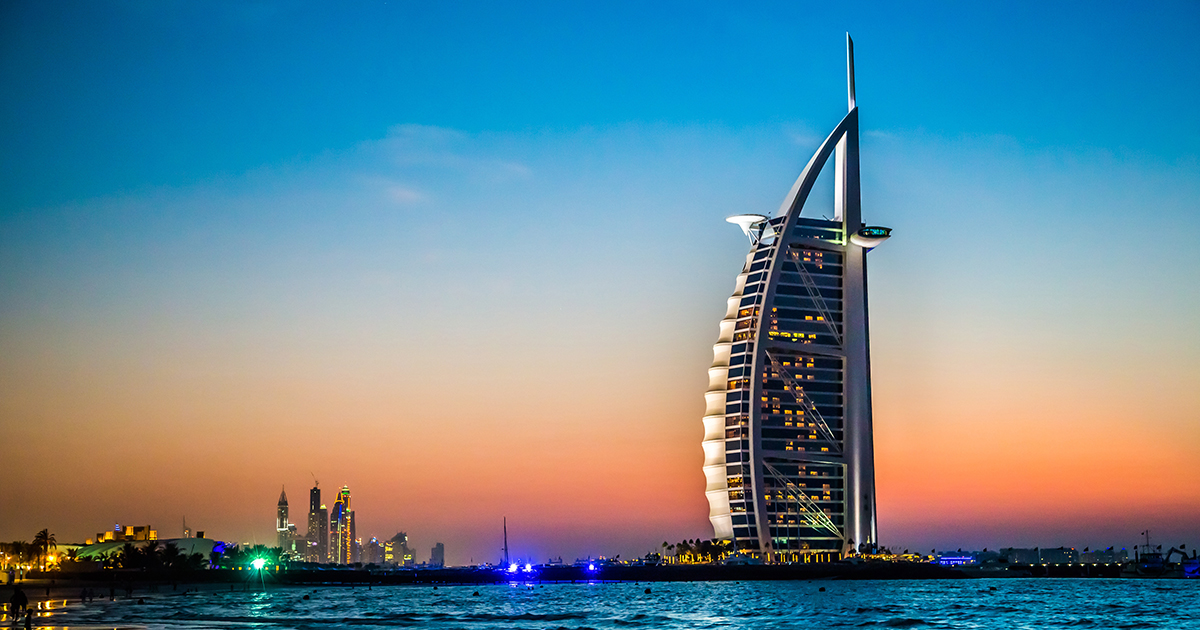 Middle East Hotel Awards judge and founder and managing partner of Hospitality Design Partnership, Meelis Kuuskler, moved to Dubai with Jumeirah Group at a time when the industry was a benchmark for success. He shares his predictions for a rise in the boutique stay and other 5-star alternatives

What have been your stand out moments in the industry since you arrived in 2005?

The Middle East has the ability to grow so quickly and I have seen some dramatic changes over the years. For example, Dubai started out as simply sand and sea and within a few years, we had many of the world’s leading hospitality brands springing up at pace, and it really went from strength to strength. The world economic crisis certainly was a tough time for the industry in general but, amazingly, occupancy figures remained quite stable compared to the rest of the world. That’s the magical thing about the Dubai hospitality industry – it is resilient.
The Middle East will always have the threat of being affected by world events and particularly political events in neighboring countries. But yet it survives and recovers unlike any other market I have seen. Since the market has bounced back, Dubai has truly become one of the world’s most unique hubs for all types of travel.

As sectors architecture & interiors are making their mark in 2013 – why do you think it is so popular?

I believe that diversity is the key. In the past, interiors and architecture in the Middle East has always had its own style – modern contemporary with traditional Arabic influence. But now we are seeing different styles and new approaches come into play. I particularly have noticed a strong influence from Northern Europe here in recent times – very simplistic design and clean lines. Creating interiors and designs that are inspiring and new are most certainly contributing to the popularity and increasing growth that we are seeing right across the sector. The Middle East is now at the forefront of worldwide trends and I believe that hotels in the Middle East are finally coming around to the idea that each part of an interior should have a purpose, other than just a cosmetic one.

What do you see as the major growth areas for the next 1-2 years?

I believe the region will begin to see a move away from 5-star high-end luxury properties, to make the region more user-friendly for travelers of all types. Of course we will always have the luxury market, but we will see more budget and 3 and 4-star properties being developed, to cater for the increasing stopover market we are seeing due to increased flight routes.
Also the boutique hotels being developed across the region give visitors increasing options to find more individual, intimate and welcoming settings. I think this is good for the industry as a whole, as it will make the Middle East a estination that people want to visit more regularly, rather than just once a year.

What do you see as the biggest threats for the industry?

The lack of cross-promotion across the region could become a problem if not tackled. Each country really needs to support one another to make the Middle East as a whole a destination, rather than a city on its own. Political events in nearby countries will also continue to pose a potential threat, especially for international travelers. The continued growth of Africa as an emerging destination could have either a negative or positive impact on the Middle East – but that is yet to be seen.

As a Judge for the Middle East Hotel Awards in both 2012 and 2013 –have you noticed any significant changes in the number or caliber of entries this year?

We saw more than double of entries in 2013 than 2012, and the hotels that participated were more wide ranging. It was good to see entries from across the region, including Egypt, Kuwait, Oman, Qatar and Saudi Arabia. It has been an inspiring experience to see the hospitality industry at his best. The awards are a true example of how the Middle East is leading the world in hospitality.

Meelis Kuuskler is the Founder and Managing Partner of Hospitality Design Partnership, a boutique hospitality consultancy service offering a range of solutions from design and project management, brand development, F&B, feasibility and technical services. He has over 18 years experience in the hospitality industry across Europe and the Middle East. 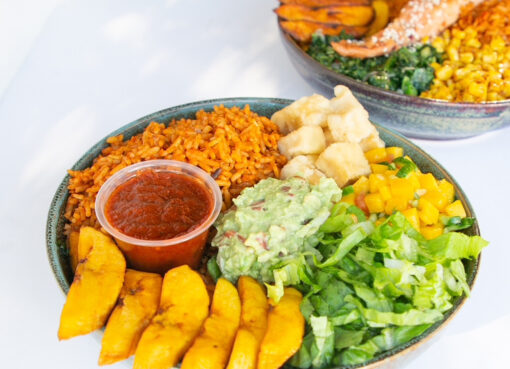 Homegrown African-inspired Catfish is here to take us on a 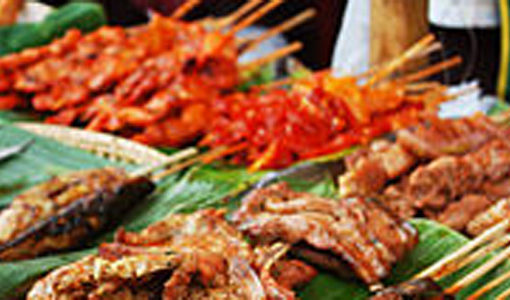 With the explosion of the fine dining scene in both 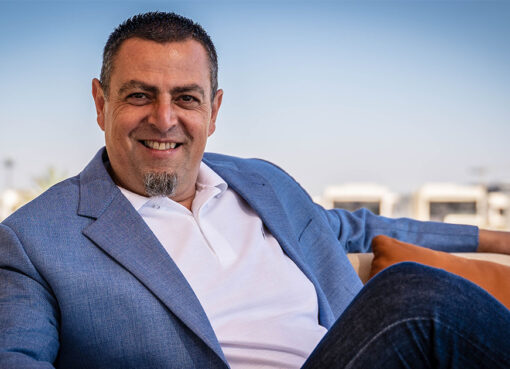 Gates Hospitality will be launching a new online series, ‘Hospitality