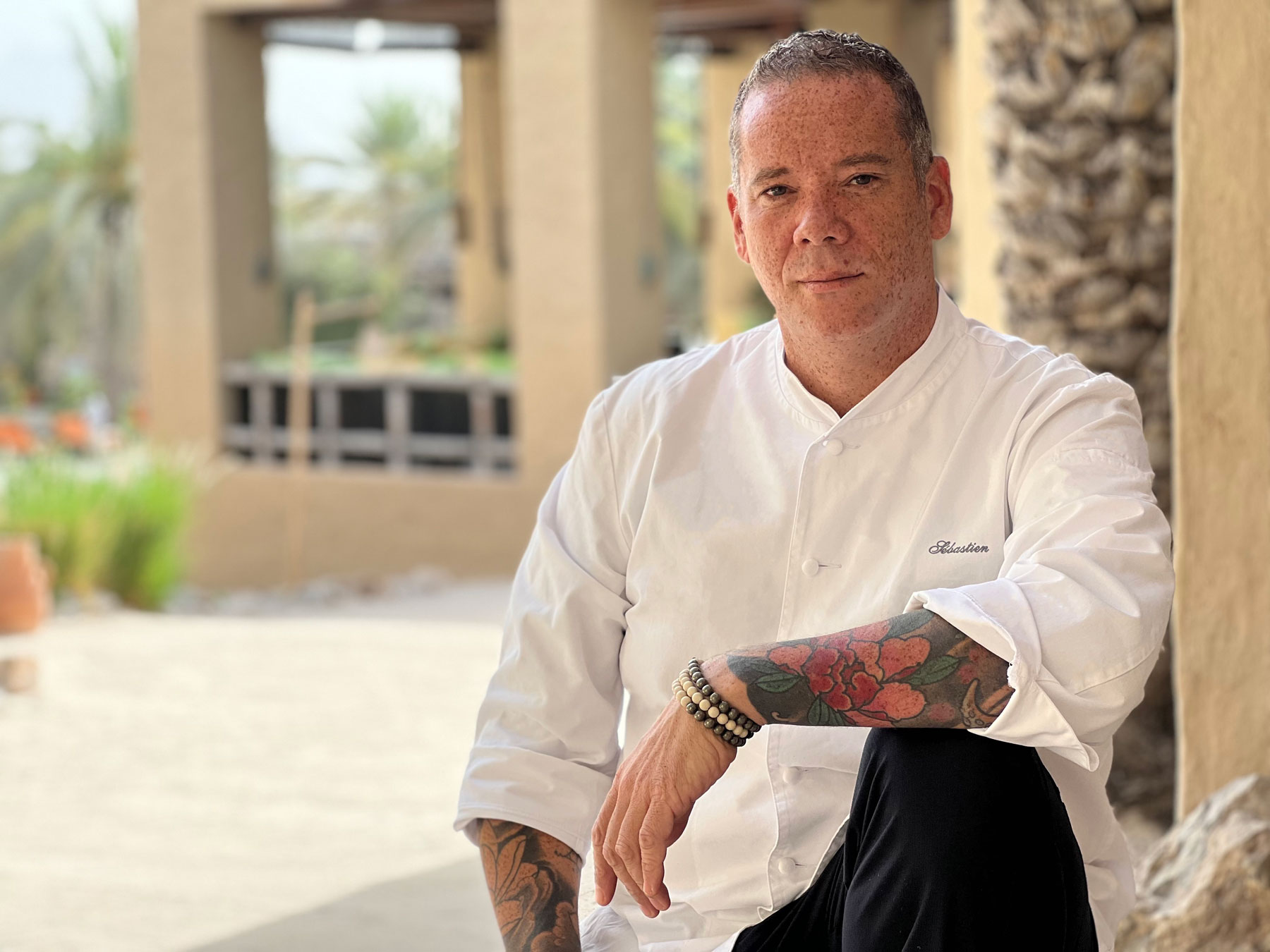 Boasting over 25 years of culinary experience, Sébastien Pinson is a French-born Chef who has worked in some of the world’s most exotic settings, including Canouan in the Caribbean, Maldives and Haiti, as well as numerous Michelin-starred and award-winning restaurants.

His culinary journey began at a very young age through the influence of his grandmothers, but it wasn’t until his stint with Chef Jerome Bodereau that his passion for cooking took flight.

“Going to culinary school at Lycee Hotelier St Joseph formally prepared me to be a chef, but it was Chef Jerome who taught me the respect and the love for food,” shared Chef Sébastien.

Specialising in French cuisine, Chef Sebastian’s bold style of cooking is heavily influenced by his passion for Asian and South American culture. While admitting that classical French cuisine can be bland at times, he puts his mixed French-Haitian heritage to his advantage by marrying traditional French cooking techniques with strong flavors of Creole cuisine.

In his latest role at Six Senses Zighy Bay, Chef Sébastien is tasked to manage the operations of the 82-villa resort’s four restaurants, in-room dining and signature dining experiences that the resort is renowned for.

Commenting on his new position, Chef Sébastien says, “To be appointed Executive Chef at Six Senses Zighy Bay is undoubtedly a highlight in my career. I see the resort as not just a leading wellness resort, but a culinary destination in its own right. It’s been so interesting to see how the taste buds of the modern traveler are changing. We find more of our guests requesting for dishes unique to the local area or asking for superfoods to supercharge their health and energy. Thankfully, I have a passion for trying new recipes and adding my own unique touch to them, therefore I look forward to creating new concepts with the culinary team and pushing the boundaries of food.”

As well as the day-to-day operations, he will continue to build on the sustainable brand ethos of Six Senses, leveraging the resort’s farm and organic garden to produce seasonal menus using local produce, with delicious flavors and inspirations from his own travels and work experience.

Since joining the team, Chef Sébastien has been working closely with a number of local suppliers and has increased the variety of local and international cuisine, such as updating the renowned Sense On The Edge’s menu with dishes inspired by his passion for Asian cuisine, flavored with a pinch of Japanese influence.

He will continue to work on elevating the current range of offerings, working with local farmers, fisherman and producers, who have the same ethical standards as the Six Senses brand. 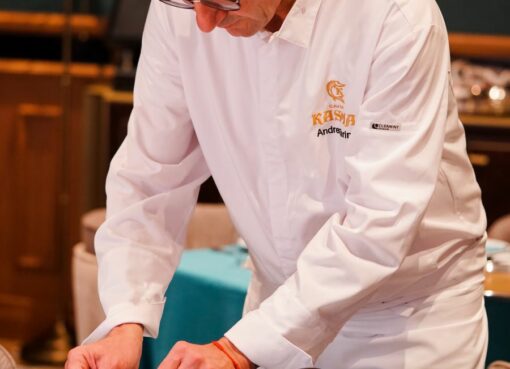 Chef Andrea Tarini has been announced as the Executive Chef 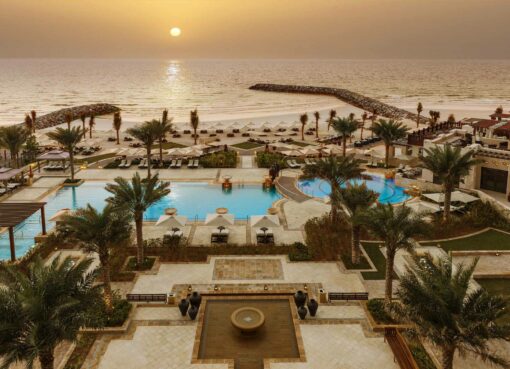 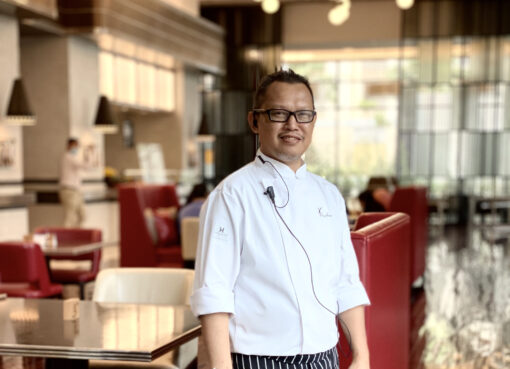 Chef Kardino Zulhadi takes the reins as Executive Chef at