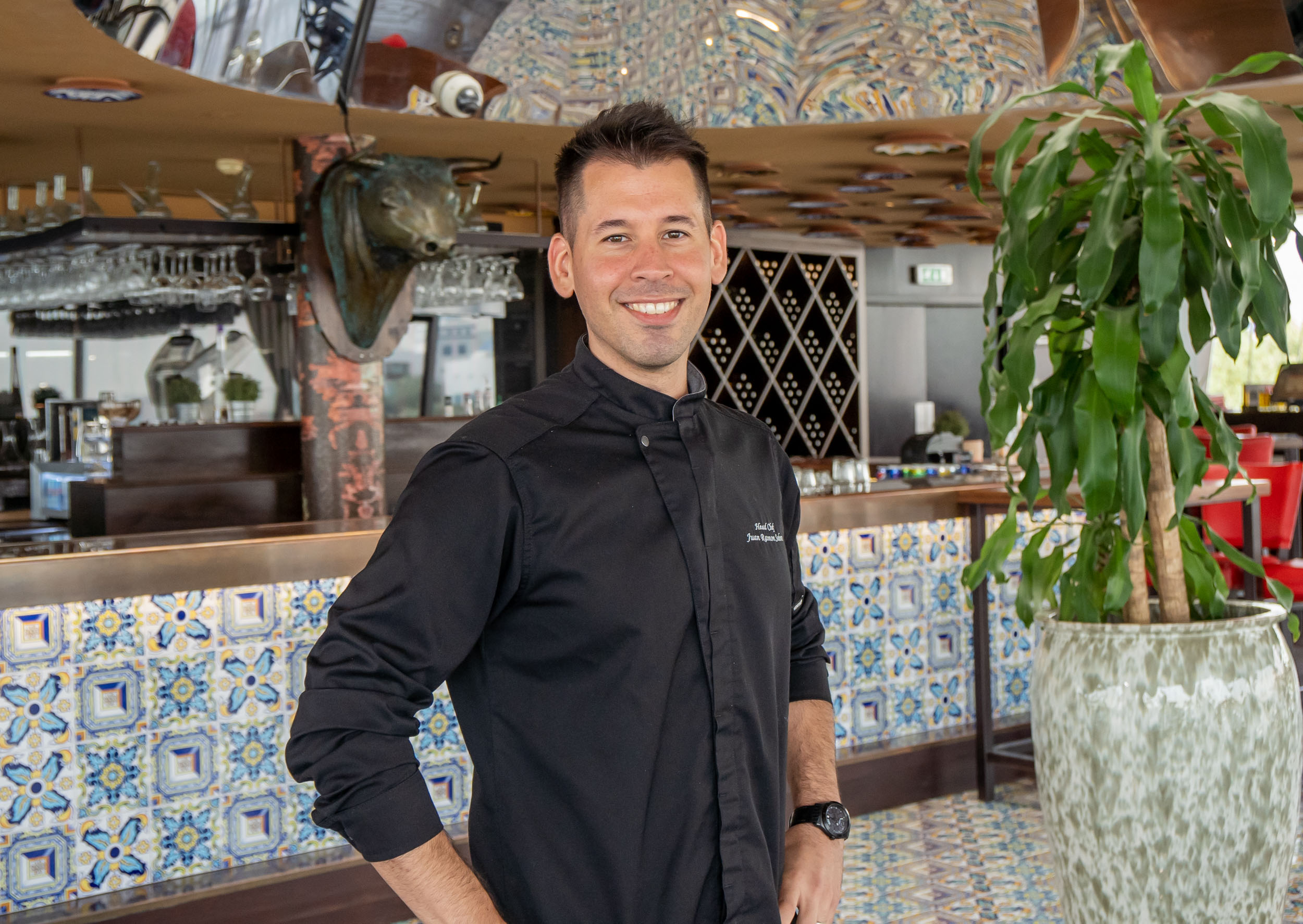 Hailing from Spain, Chef Juan has worked as a Chef de Cuisine in a number of renowned restaurants across three different continents, garnering over 8 years-experience.

Chef Juan looks forward to leading his culinary team in alignment with the laid back, ‘mi casa es su casa’ vibe that Casa De Tapas is known for. Under the chef’s direction, look forward to an exciting, flavour-packed menu that continues to pay homage to Spanish culture.

Juan became Chef de Cuisine at Vegamar Bodegas before moving across the globe to take charge of The Tapas Bar at J by Jose Andres in Mexico. He then returned to Europe where he took the culinary reigns at Quisitapas, Westin Excelsior in Florence. In 2017, he set his sights on the Middle East where he took command as Chef de Cuisine in both La Liga Lounge in Doha and Mercado Andaluz, St Regis in Amman, Jordan. 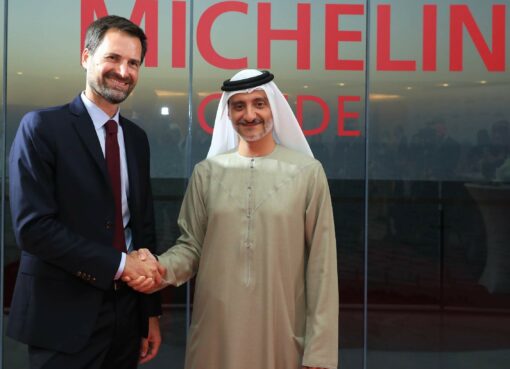 The Michelin Guide is coming to Abu Dhabi this November

The MICHELIN Guide is expanding to Abu Dhabi The renowned MICHELIN 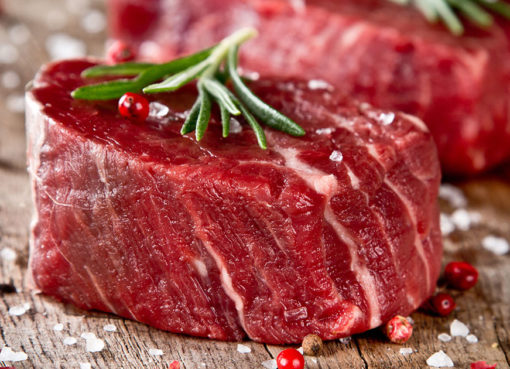 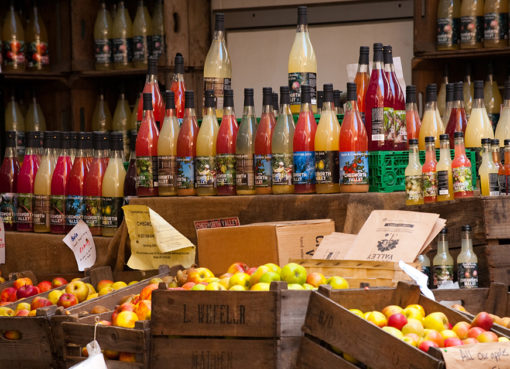 Free-from is currently one of the hottest trends in the