Home > The Country > ROKA to launch in Riyadh 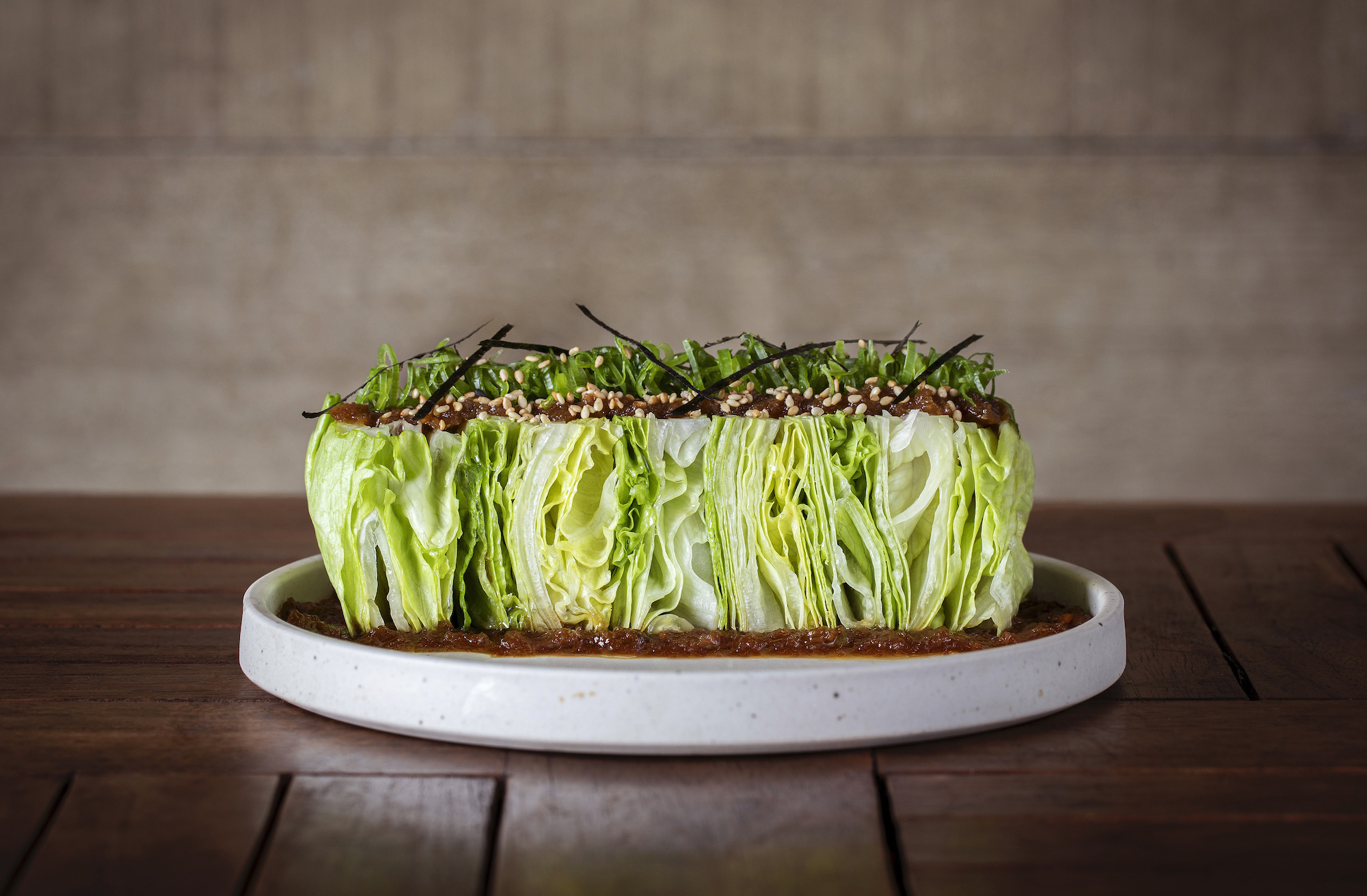 ROKA Riyadh is the brainchild of co-founder and creator Rainer Becker and is the brand’s second international opening following the successful launch of ROKA Dubai last year.

Located on the new Tahlia Gate, the 5,629 square foot venue seats 161 diners indoors and 82 outdoors on the urban oasis terrace. With design elements taken from its iconic London venues in Mayfair and Charlotte Street, the new restaurant displays a striking industrial chic style.

ROKA brings its award-winning Japanese robatayaki concept and style of contemporary Japanese cooking to Riyadh. The robata grill, at the heart of its menu, is a traditional Japanese culinary method inspired by fishermen cooking fish over charcoal on their boats in Japan’s northern coastal waters.

Grills to look out for include kankoku fu kohitsuji (Korean spiced lamb cutlets) and the yakitori negima (chicken and scallion skewers). ROKA Riyadh will also dish out signature dishes such as a salmon tartare with den miso and yuzu; and a yellowtail sashimi with yuzu-truffle dressing. 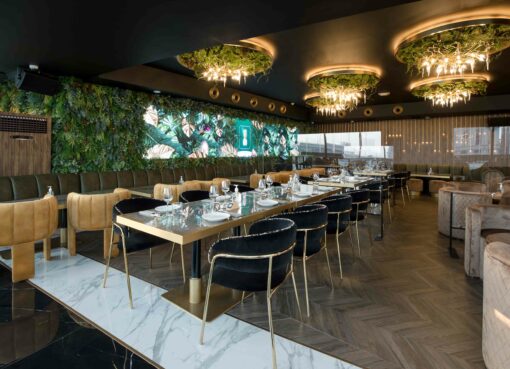 Seven Sisters Dubai is back!

The upscale bar and lounge at the JW Marriott Marquis 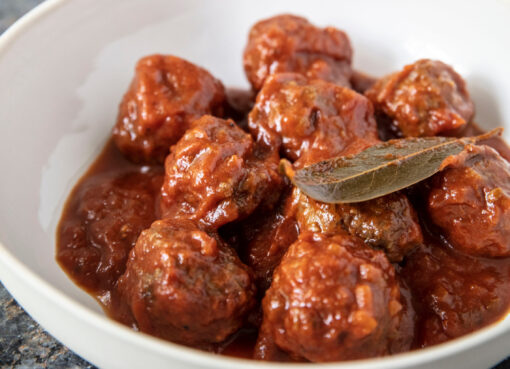 Flavours of Victoria in Dubai

Victoria, Australia sets out to promote its finest food offerings 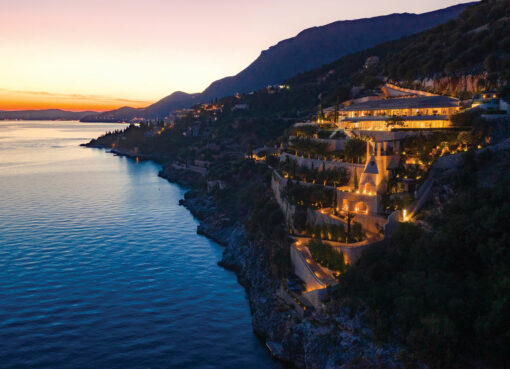 Ultima Collection has pledged to remove 1kg of plastic from