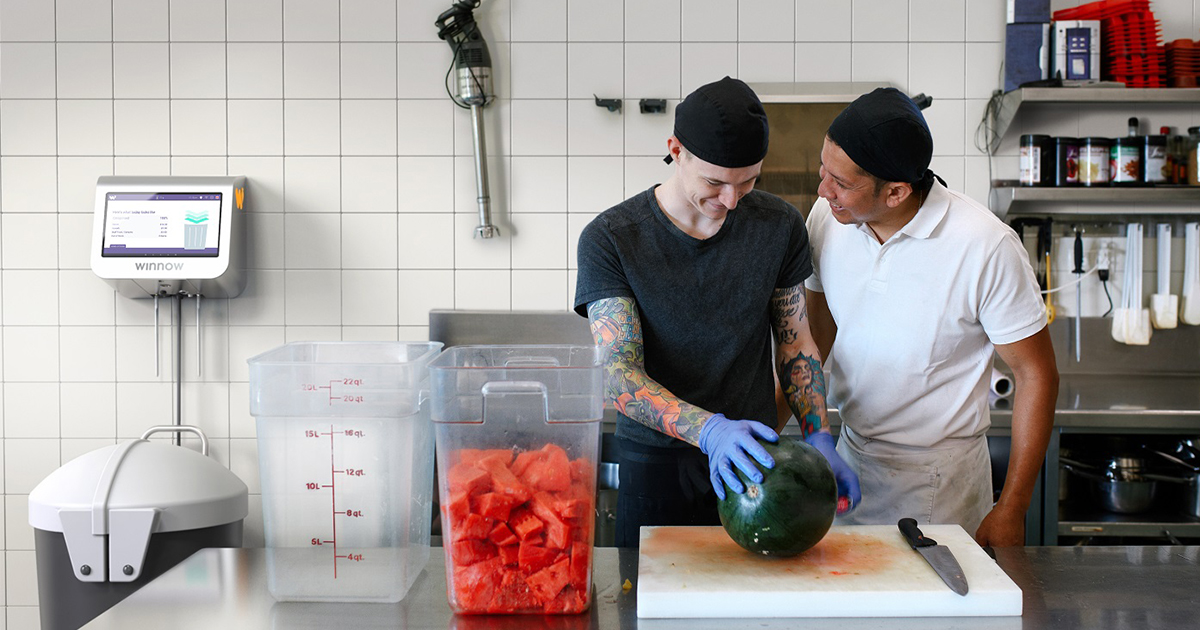 A new AI-enabled product has been launched in the UAE to revolutionise food waste management for the benefit of both businesses and consumers.

Winnow Vision, a product under the London-based start-up brand, Winnow, has been launched in collaboration with the Ministry of Climate Change and Environment, and in partnership with Emaar Hospitality Group. Earlier in the year, the UAE Ministry of Climate Change and Environment partnered with Winnow in a pledge to save three million meals yearly by 2020. The long-term goal is to cut food waste by a total of 50 per cent by 2030.

The launch follows a proof of concept phase that was launched in March 2019. Since then, the start-up has tested its product across 12 Emaar properties. One of them, the Armani Hotel Dubai, is said to have saved a total of AED 148,000 in 2018, while the entire Group was reported to have saved AED 1.3 million for the same time period, owing to the new technology.

Using a camera, a set of smart scales and the same type of machine learning technology found in autonomous vehicles, Winnow Vision ‘learns’ to recognise different foods being thrown in the bin and calculates the financial and environment cost of this discarded food to commercial kitchens. Businesses and chefs can then adjust their food purchasing decisions accordingly, reducing their spending and tackling a fundamental problem of food waste: over-production.

During the training and automation phases, the Winnow Vision system takes human input, providing a shortlist of possible menu items for kitchen staff to select and to quickly improve its predictions based on feedback. Over time, the system continues to improve and will automatically recognise food with no human interaction. Chefs can benefit from full reporting in their kitchens, helping cut food waste and save money with minimal to no effort.

Marc Zornes, CEO of Winnow, said, “With kitchens around the world struggling, food waste is not just an issue in the UAE. Without visibility into what is being wasted, we know that up to 20 per cent of all food purchased ends up in the bin. By understanding and reporting food waste’s very real costs – both to the bottom line and the environment – Winnow Vision empowers chefs to take action. Using technology that learns and improves with each use, Winnow Vision has the ability to tackle food waste on a global scale.” 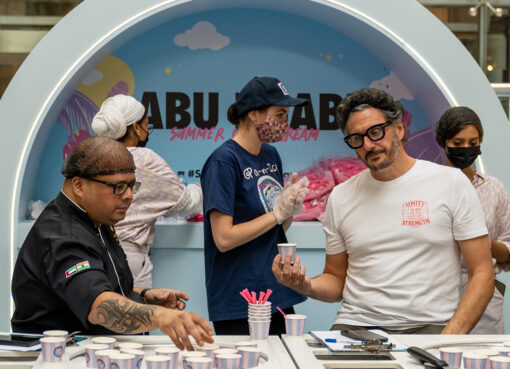 In a record-breaking event, Abu Dhabi Culinary set a new 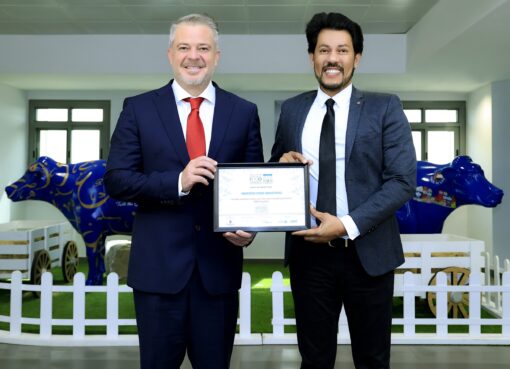 The homegrown brand, Hayatna, has previously earned multiple accolades for 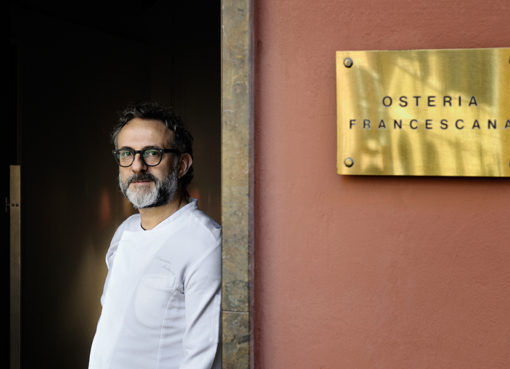