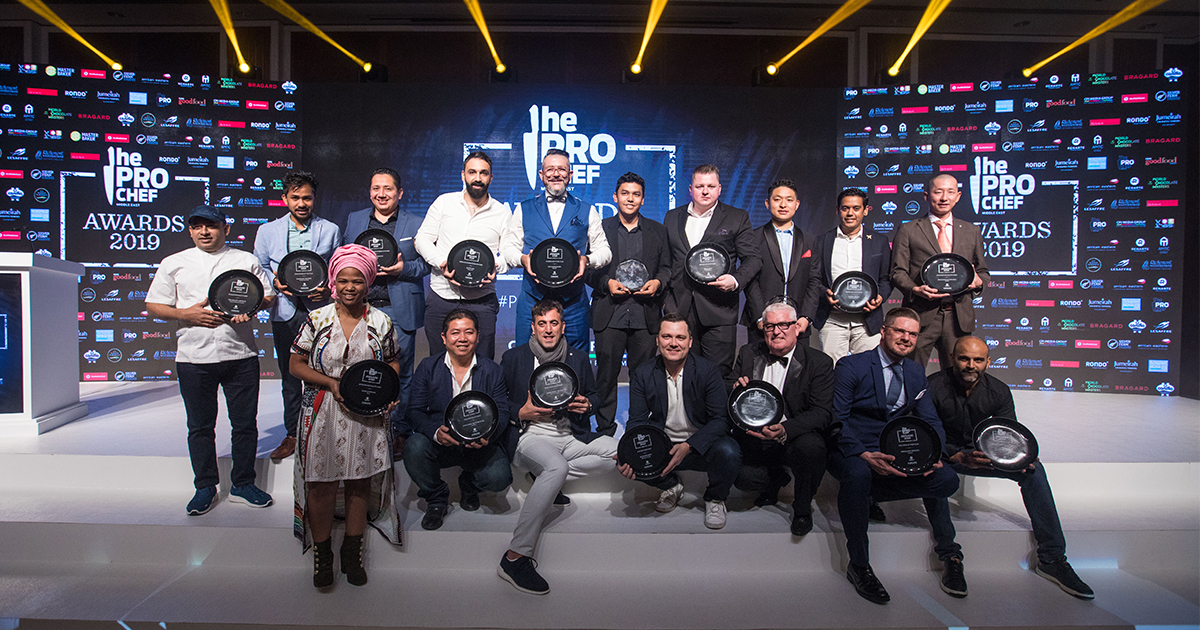 The region’s F&B industry leaders gathered last night to celebrate the best culinary achievements from across the Middle East, at the seventh annual edition of The Pro Chef Middle East awards.

For six consecutive years, the awards have recognised the biggest accomplishments and triumphs across the Middle East’s F&B sector, and this year was no different.

All nominees were drawn exclusively from the best independent eateries, bars and culinary schools, along with the best 4 and 5-star establishments across the region.

In its seventh outing, The Pro Chef Middle East Awards highlighted and celebrated the achievements of those working across a total of 19 categories.

Outstanding Achievement Award was won by Michael Kitts from The Emirates Academy of Hospitality Management, and Alex Stumpf from BB Social Dining clinched the award for Innovation Chef of the Year.

The winners of the second Richemont Masterbaker Pastry and Baking Championship were also announced at last night’s prestigious event. 12 pastry chefs and 12 bakers took part in live heats back in early September, before four finalists from each category proceeded to the finals on October 1 and 2 at the Richemont Masterbaker facility in Jumeirah Lakes Towers.

Chef Christiane Trilck, Head of Pastry, Ice Cream and Chocolate at Richemont Masterbaker Dubai, revealed the winners on stage at the awards ceremony. Rushi Mei-Li from Caesars Bluewaters Dubai was crowned the pastry champion, and Bishal Sunuwar from Grand Hyatt Dubai as the baking champion.

Both chef Rushi and chef Bishal will receive an all-expenses-paid course at Richemont in Lucerne, Switzerland, including travel and accommodation, as well as an Advanced Course at Richemont Masterbaker Center for Excellence in Dubai. In addition, the pair will be awarded with a prestigious custom-made and personalised Chef’s Jacket from the preferred brand of the world’s top chefs – Bragard.

The full list of The Pro Chef Middle East award winners from last night’s event can be found below:

Congratulations to all of our winners. We look forward to seeing you again in 2020! Nominations for next year’s awards are open now, and submission forms available for prospective nominees here.

Photos from last night’s event can be found here. 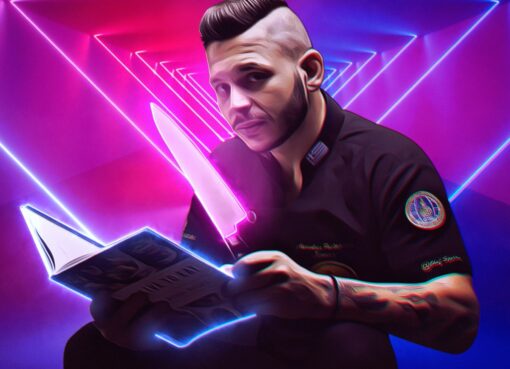 The award-winning Greek Chef Alexandros Sperxos has released an exclusive 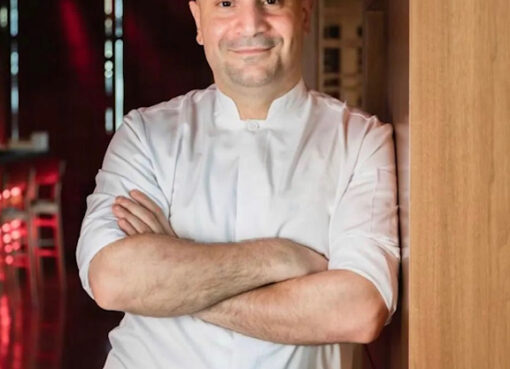 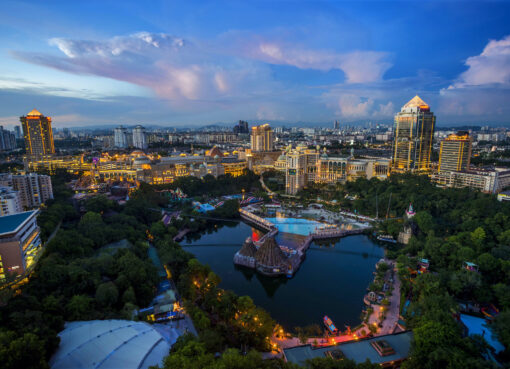