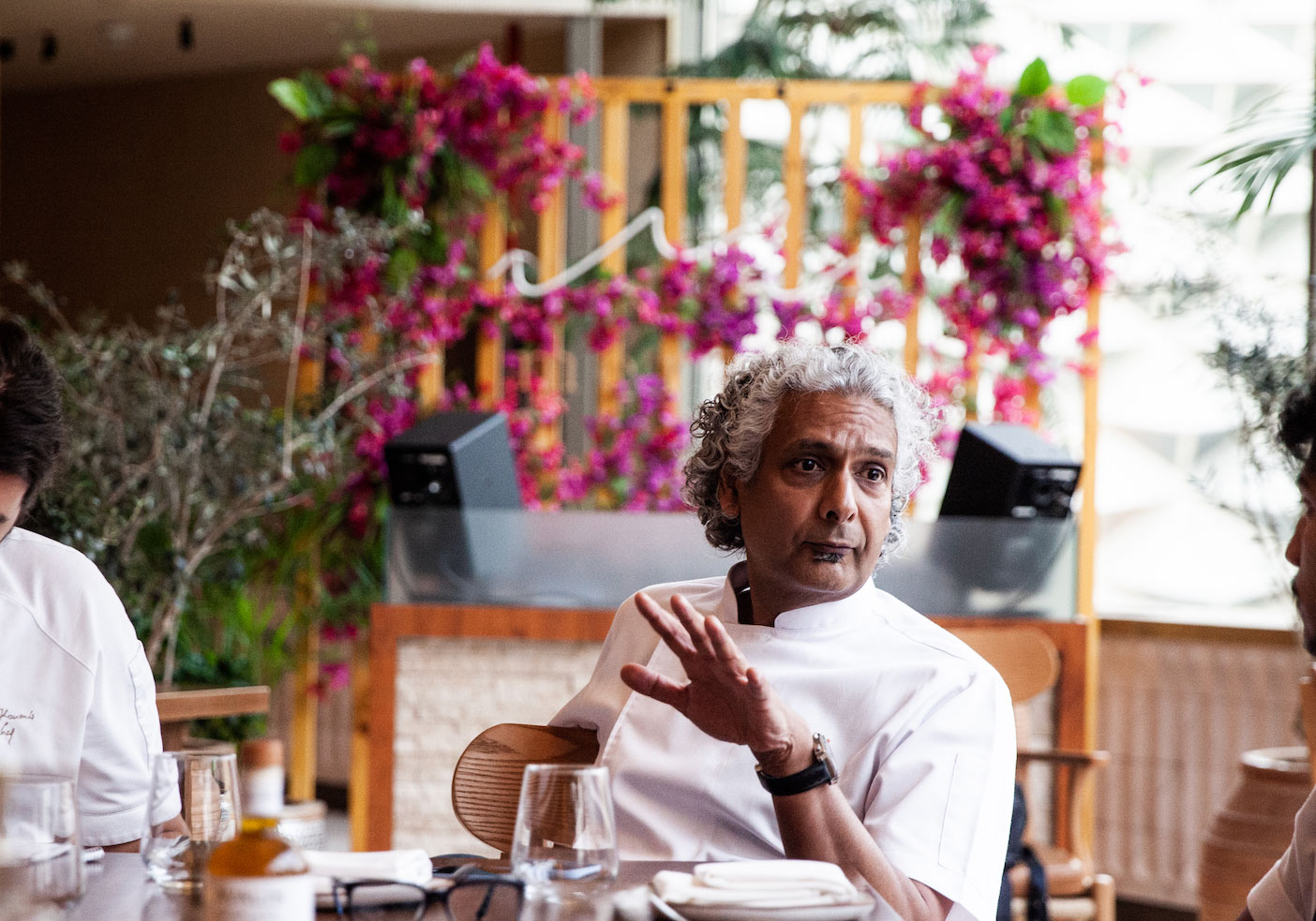 Sanjay Dwivedi, an internationally acclaimed chef and the culinary founder of iconic fine dining destination COYA, has been appointed as the new Culinary Director of London-born, contemporary Greek restaurant Meraki. This marks the start of an exciting new chapter within Meraki’s unique legacy.

Sanjay is recognised for his innovative take on curating celebrated gastronomical experiences that deliver authentic, mouthwatering creations with extraordinary flair.

Born and raised in Delhi, Sanjay’s experiences include working at a diverse range of London’s top restaurants, including Oliver Peyton’s Coast Restaurant, Atlantic Bar & Grill and Zaika, the first Indian restaurant to receive a Michelin star. As Culinary Founder of COYA, Sanjay merged his fascination for the eclectic mix of Japanese, Chinese and Spanish cuisines in Peruvian cuisine with an experimental approach that became the hallmark of the award-winning concept which has locations in London, Dubai, Abu Dhabi, Miami, Monaco, Paris, Mykonos and Riyadh. Passionate about his craft, Sanjay has been featured in a number of high-profile culinary shows, including Iron Chef UK and MasterChef.

As Culinary Director, Sanjay will be at the helm of the brand’s culinary journey, instilling his expertise and vision across the menu offering and operations across Meraki’s London flagship venue, as well as its first-ever global restaurant in Riyadh, which was inaugurated in partnership with Al Khozama Management Company in 2021.

“COYA was a ‘build from the ground-up’ project, where each decision made could be a make-or-break scenario,” said Sanjay of his new role. “Whereas with Meraki, there is already great strength in the existing product. We’re on the cusp of something monumental here, on a global scale. Now is the time to refine and redefine, not only the menu but the vision is to lift the overall package, 360 degrees of client experience!”

“I have been tremendously impressed by the passionate team here at Meraki,” he continued, “Without whom this vision cannot be realised. It’s incredibly important to me, that talented individuals are empowered with the knowledge and freedom needed to be autonomous, so they can flourish in their roles as Meraki grows. I look forward to championing their success and no doubt we will discover some hospitality superstars along the way!”

Originally conceived by Peter, Arjun and Meher Waney who opened the first Meraki restaurant in Fitzrovia, London in 2017, the concept is known for merging the finest Mediterranean ingredients with the warmth and generosity of Greek culture and hospitality. 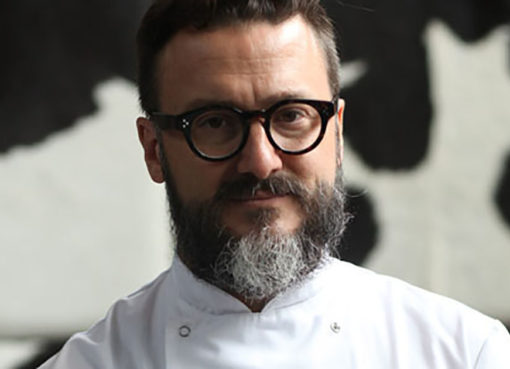 Speciality beef direct from Argentina to the plates of diners 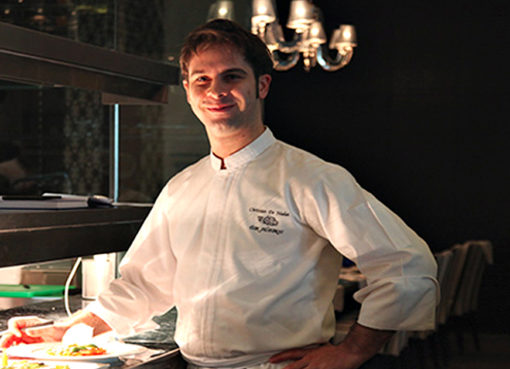 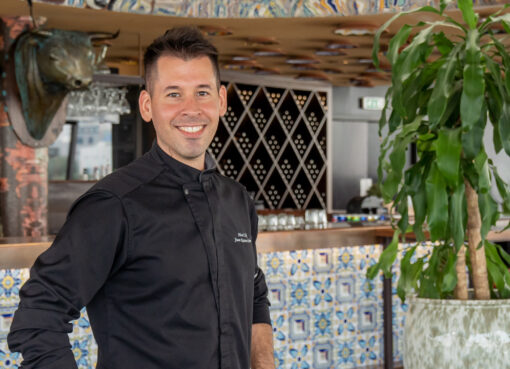 Spanish restaurant, Casa de Tapas, has announced the selection of