Launched just in time for summer, when light and vibrant foods are often desired, Four Seasons Hotel Doha has revealed Folia,  a new plant-based menu at the Après Spa Cafe.

A creation of celebrated chef Matthew Kenney and Prince Khaled bin Alwaleed’s KBW Ventures, the menu highlights the international health-conscious culinary concept with a local touch; and is something to look forward to after a rejuvenating spa treatment or a workout, or simply to enjoy anytime throughout the day.

The assortment of Folia’s appetizers, entrées and desserts are available daily at the feel-good Après Spa Café, complete with relaxing indoor or fresh-air terrace dining.

Unique to Four Seasons, this concept was originally created by the celebrated American chef Matthew Kenney, the founder of more than 20 restaurants around the world. First launched at Four Seasons LA, Beverly Hills, Folia has bloomed with an added Middle Eastern touch as a result of a collaboration with a globally-recognised investor and healthy living advocate, Prince Khaled bin Alwaleed and his company KBW Ventures.

Folia, with its Latin name that stands for “from the leaves”, places emphasis not only on following a healthy lifestyle on a personal level, but also on supporting global wellness. With that in mind, Folia also focuses on innovation and imagination, two concepts represented by the use of seasonal ingredients to exhibit vibrancy through cold and crisp starters. One such dish is a mixed palette of enticing green papayas, assorted with basil, cilantro and spinach leaves, sprinkled generously with shredded carrots and topped with cashew dressing.

Since no menu is complete without decadent treats, Folia fuses together zesty orange and chocolate, beachy coconut and banana and indulgent blackberry and cocoa to boost your mood at any time of the day. 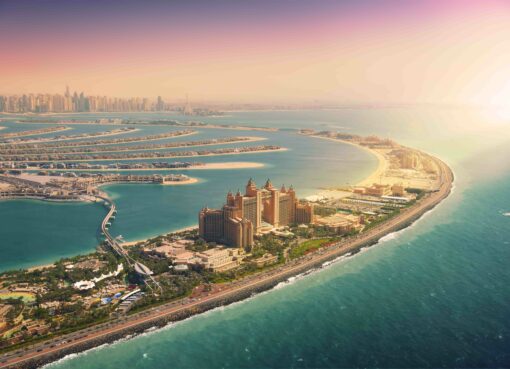 The California seafood house is all set to dish out 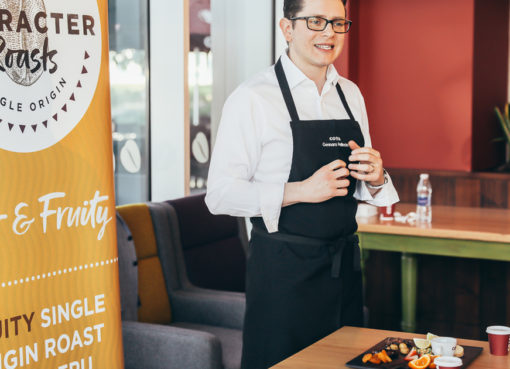 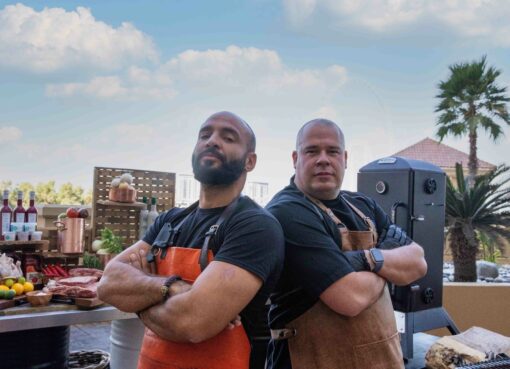 Rotana is calling barbecue enthusiasts and chefs across the UAE