Mandarin Oriental Jumeira, Dubai’s acclaimed chefs José Avillez of Tasca and Ross Shonhan of Netsu, have teamed up to create a limited-edition tasting menu that brings together the very best of their individual restaurants’ cuisines.

The exquisite event will celebrate Portugal’s profound influence on Japanese cuisine, an amalgamation of flavours that began years ago. In 1543, a ship carrying three Portuguese sailors was blown off course and ended up on the Japanese island of Tanegashima. For almost 100 years after that, the Portuguese influenced many aspects of life in Japan, establishing a trading port of items such as corn, chilli peppers and soap.

Amongst others, a dish that possibly left the most lasting impression was Peixinhos da horta, a battered and fried green bean recipe. Today, in Japan, it is known as tempura and has been a staple of the country’s cuisine ever since.

Chefs José Avillez and Ross Shonhan have worked closely together to express the signature flavours of their own cuisines; resulting in an innovative menu that encourages diners to explore the intrinsic links between Japanese and Portuguese cuisines and enjoy a unique twist on the avant-garde textures and flavours for which chefs José and Chef Ross are well-known.

The Portuguese-Japanese tasting menu will be available on May 17 and in Netsu and on May 18 in Tasca. 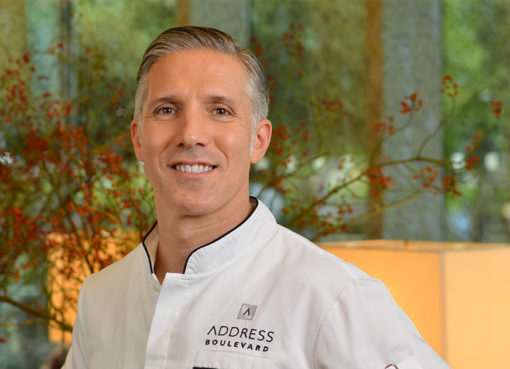 The newly-launched Tandoor Tina offers British dining with a fun 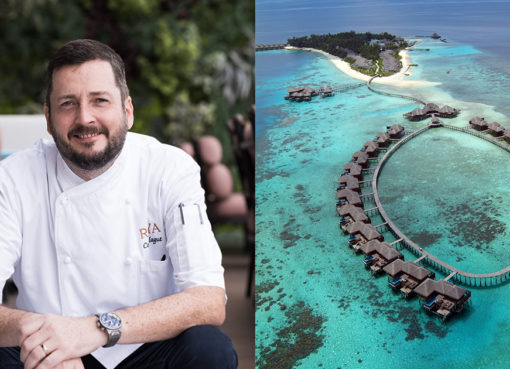 Executive chef of Rüya Dubai, Colin Clague has partnered with