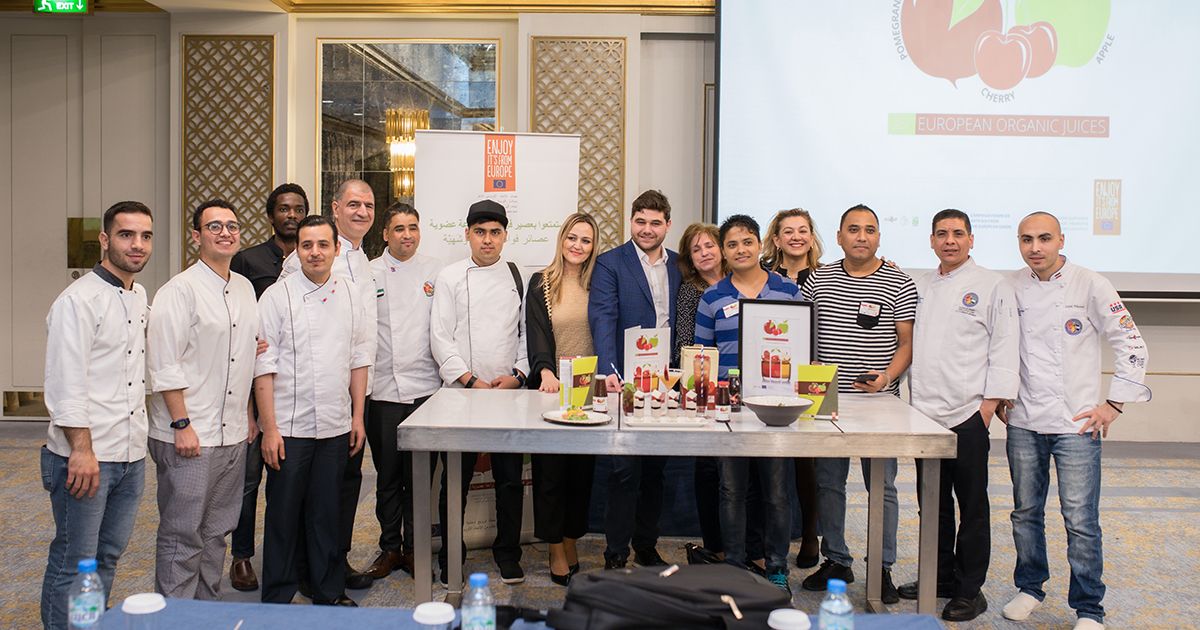 A product presentation event for the promotion of Organic Juices took place during Gulfood 2020 under the EU campaign “European Organic Juices.”

The event, which took place at the Radisson Blu Hotel in Deira, aimed to promote the adoption of organic fruit juices (specifically cherry, apple and pomegranate juices) to Middle Eastern markets, including the UAE, Saudi Arabia and Kuwait.

The event gathered company representatives and members of the media to allow the opportunity to ask questions about the production process of fruits and juice production, plus preservation and transport methods. 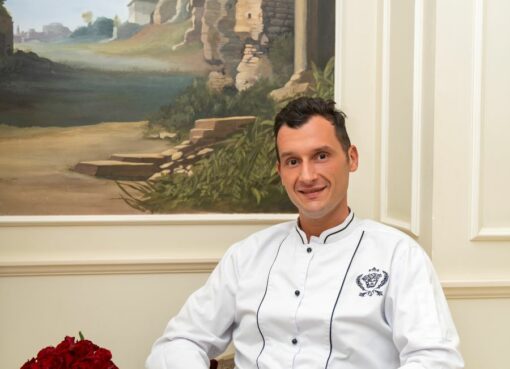 Luca Crostelli has been appointed as the new Chef De 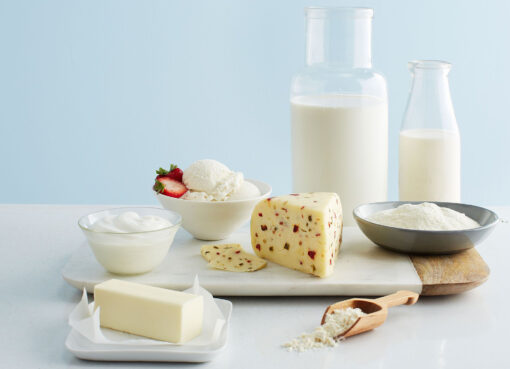 U.S. dairy farmers travelled to the UAE on a trade 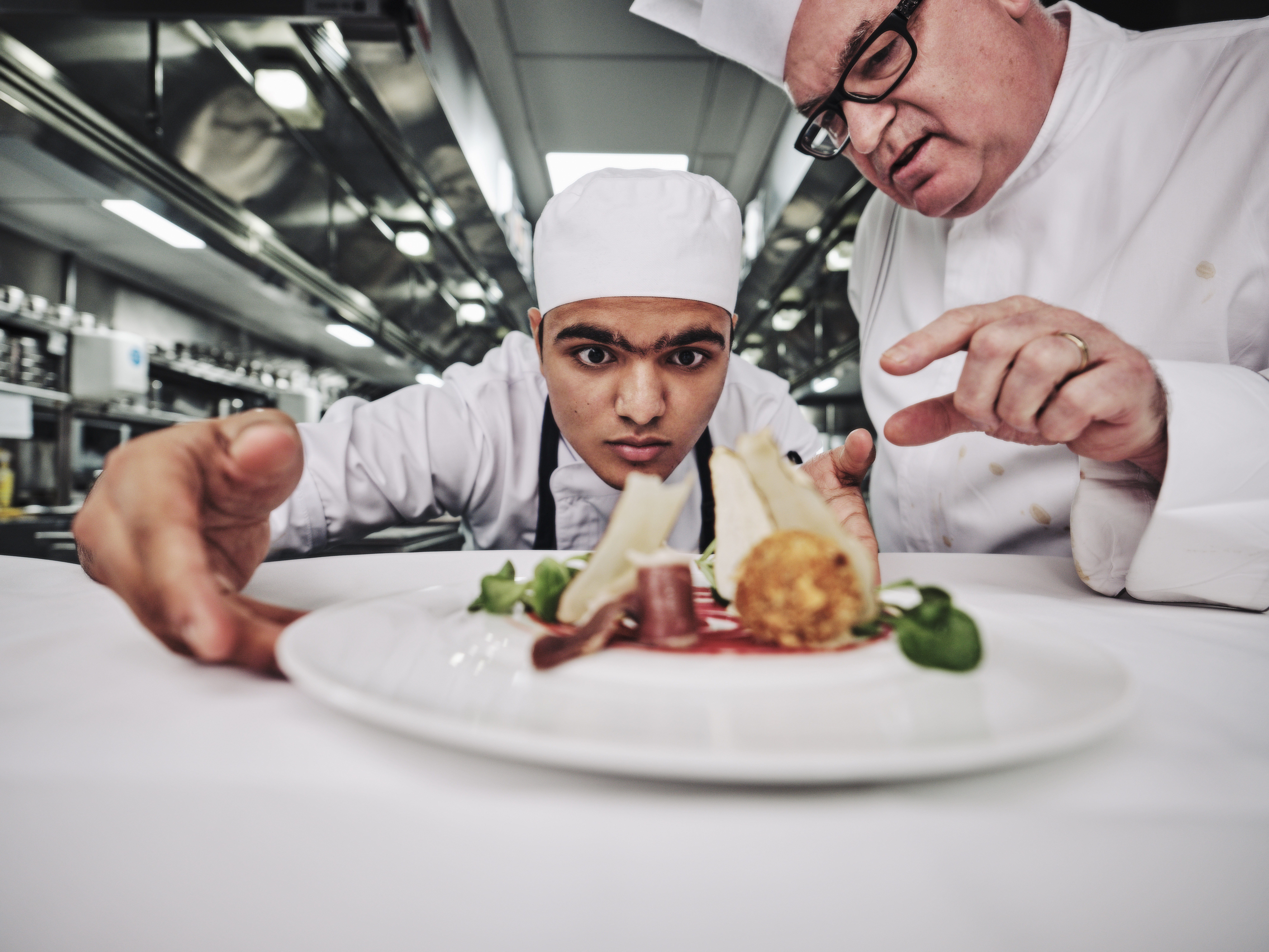 Renowned chef Michael Kitts, Director of Culinary Arts at The