Home > The Country > DKitchen, a new dark kitchen concept launches in the UAE 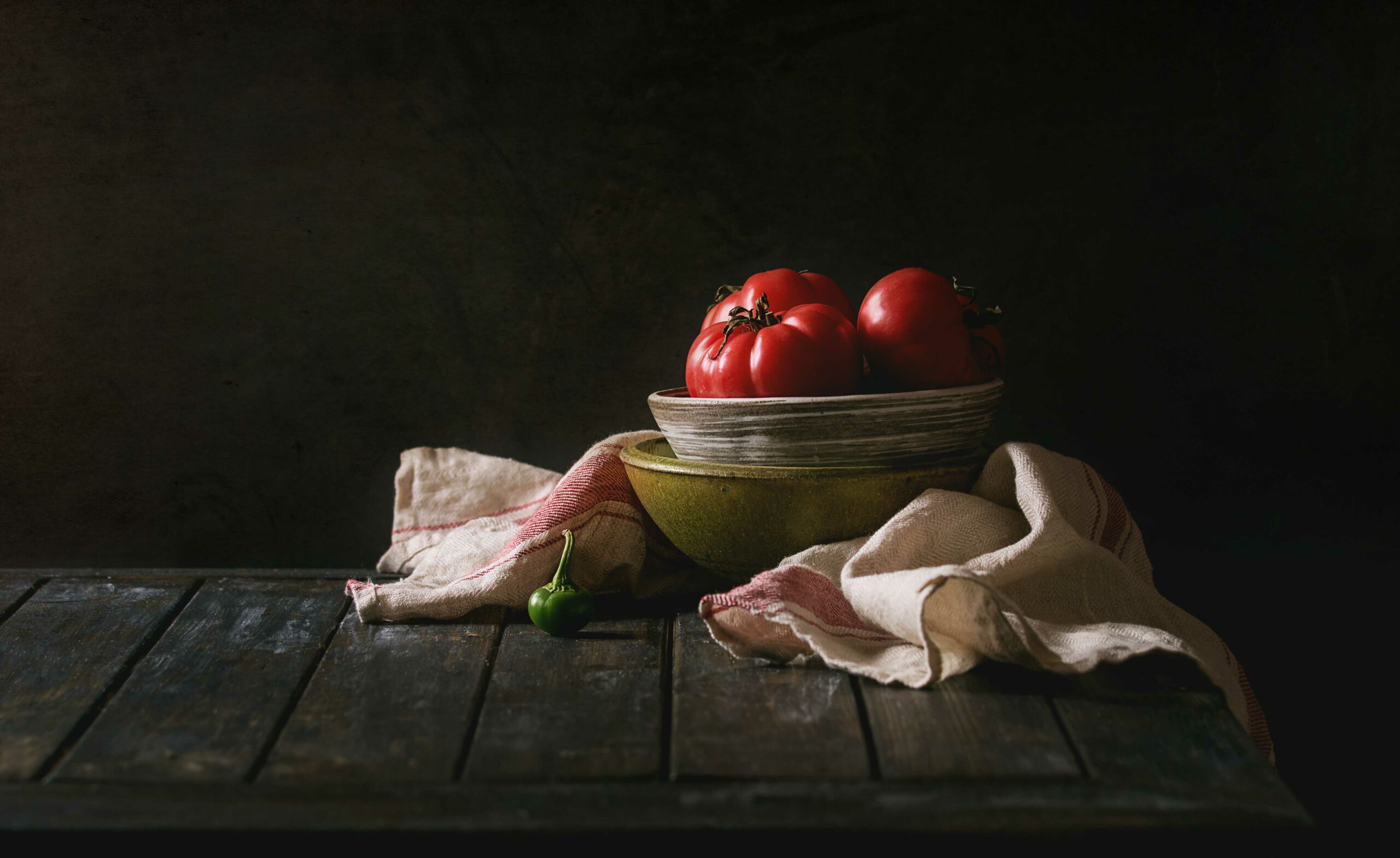 AWJ Investments, the company behind F&B brands such as Operation Falafel, Catch22 and Awani, is now expanding its offerings by entering the dark kitchen space through its new arm, DKitchen.

Through this new expansion, DKitchen will host up to 12 concepts which are in final development, within a single facility. The future concepts include a Lebanese street food outlet, Italian cuisine, pan-Asian bites, fresh salads and more. Currently DKitchen offers four new concepts including fusion sushi, Middle Eastern tabkha and a fried chicken brand.

With smart solutions that can automatically collect an order and distribute it to dedicated screens within the kitchen, DKitchen looks to streamline kitchen operations in real-time. AWJ Investments has also introduced an automated and contactless dispatching model which operates by placing orders in dedicated, locked boxes, which can be then unlocked and collected by a driver. 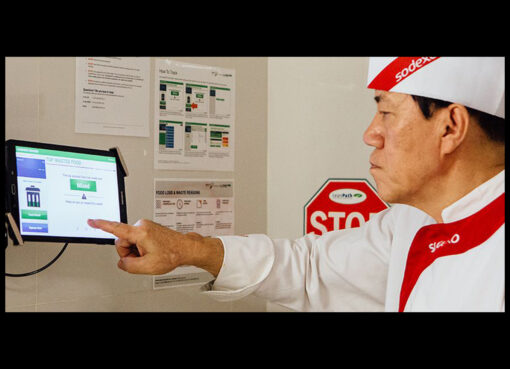 Sodexo Middle East has partnered with Leanpath to introduce a 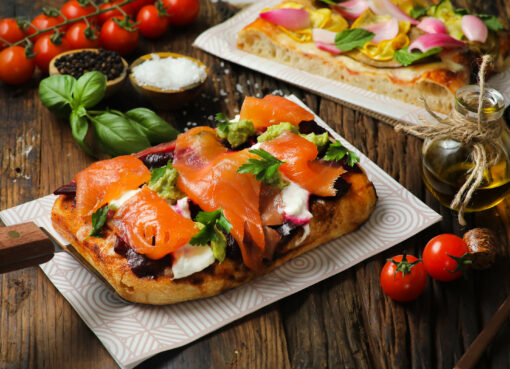 La Fabbrica Italiana, the UAE’s first focacceria, has opened its 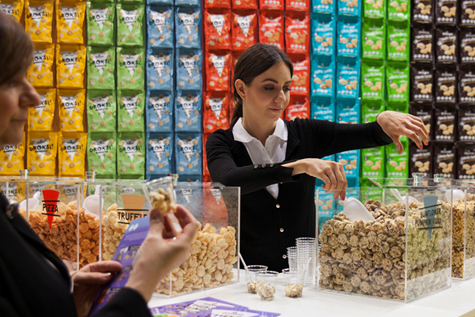 Mark your calendars for TUTTOFOOD Milano 2021

The eighth edition of TUTTOFOOD will be taking place from