The Arab Brazilian Chamber of Commerce (ABCC) said $514 million worth of Brazilian beef was exported during this year’s first seven months to the Arab states. 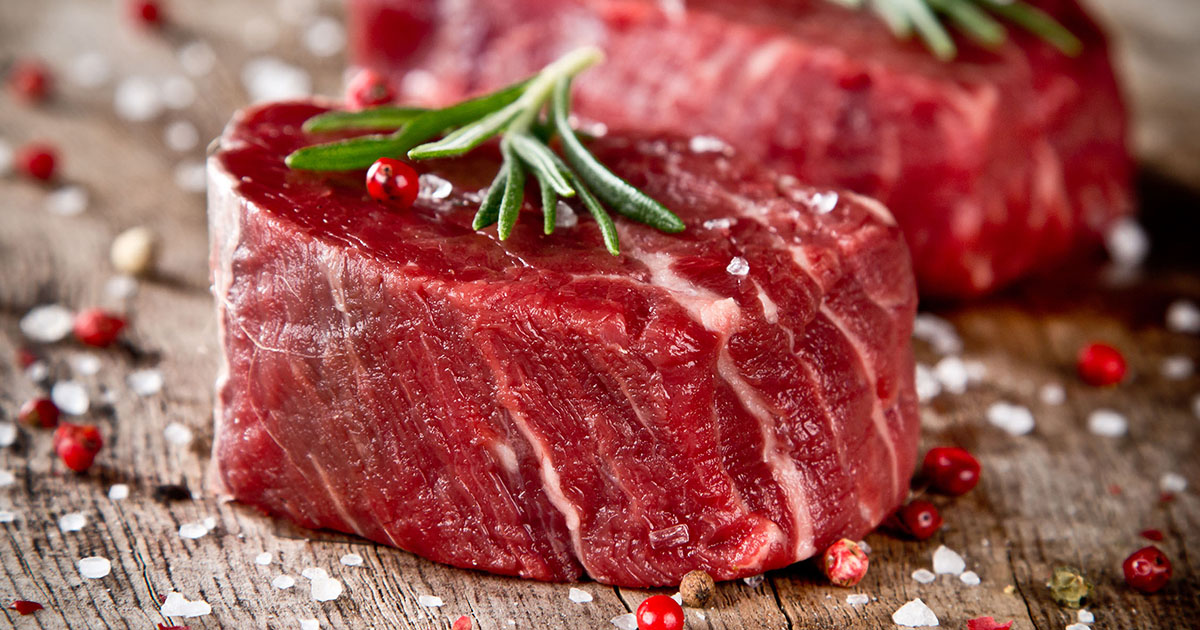 During the same period in 2017, ABCC added that Brazil shipped 149,700 tons to the Arab states, with 2018 figures demonstrating a 15.8 per cent growth from last year’s first seven months. This increase reflects the continuing robust trade relations between the South American country and the region.

Latest statistics also show that Egypt, the leading Arab market and third worldwide, bought $246 million worth of Brazilian beef, up 19.58 percent compared to last year’s first seven months. The country purchased 81,071 tons, a growth of 41.2 per cent in the same comparison.

Michel Alaby, Secretary General and CEO, ABCC, said: “For the remainder of the year, we are confident that we will witness stronger growth in Brazil’s beef exports as demand in the Arab region continues to take the upward trajectory trend. The ABCC will be active in exploring other effective and efficient mechanisms to boost their already vibrant trade ties and bolster growth of their respective business communities. As for our outlook for 2019, we remain upbeat that we will see the same ascent in demand for beef and other products from different Arab markets.”

Brazilian’s global beef exports from January to July 2018 totaled USD 2,8 billion, up 8 per cent over the same period of last year. The country shipped 691,000 tons, up 10 per cent in the same comparison. The main markets were Hong Kong, China, Egypt, Chile, Iran, Uruguay and Saudi Arabia.

If you enjoyed this story, you might be interested in reading this article on how this Dubai-based chef sources high-quality ingredients, including Japanese wagyu in the UAE. 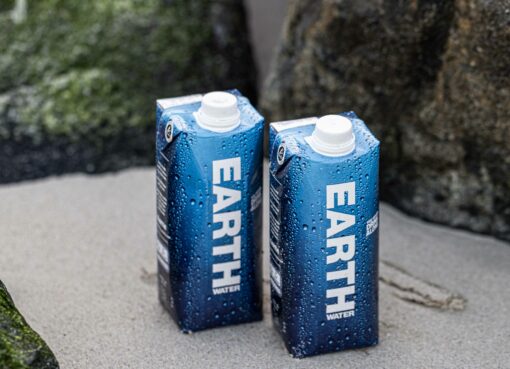 EARTH Water: Changing the world, one water bottle at a time

Prepare yourself for the most refreshing and meaningful water you 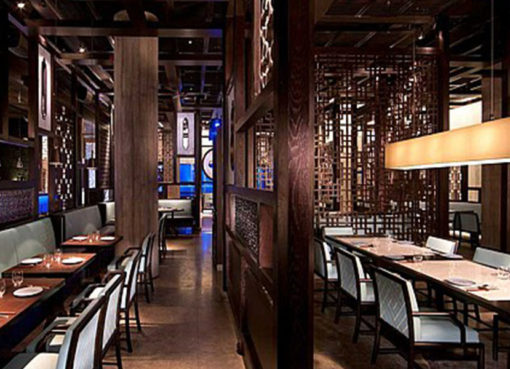 Hakkasan Dubai to reopen at Atlantis The Palm

Hakkasan Dubai: One of Dubai’s best-loved Asian restaurants is set 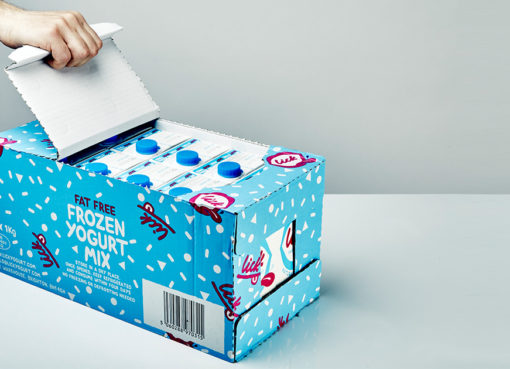 Lick, an innovative frozen yogurt brand made with 100% yogurt,