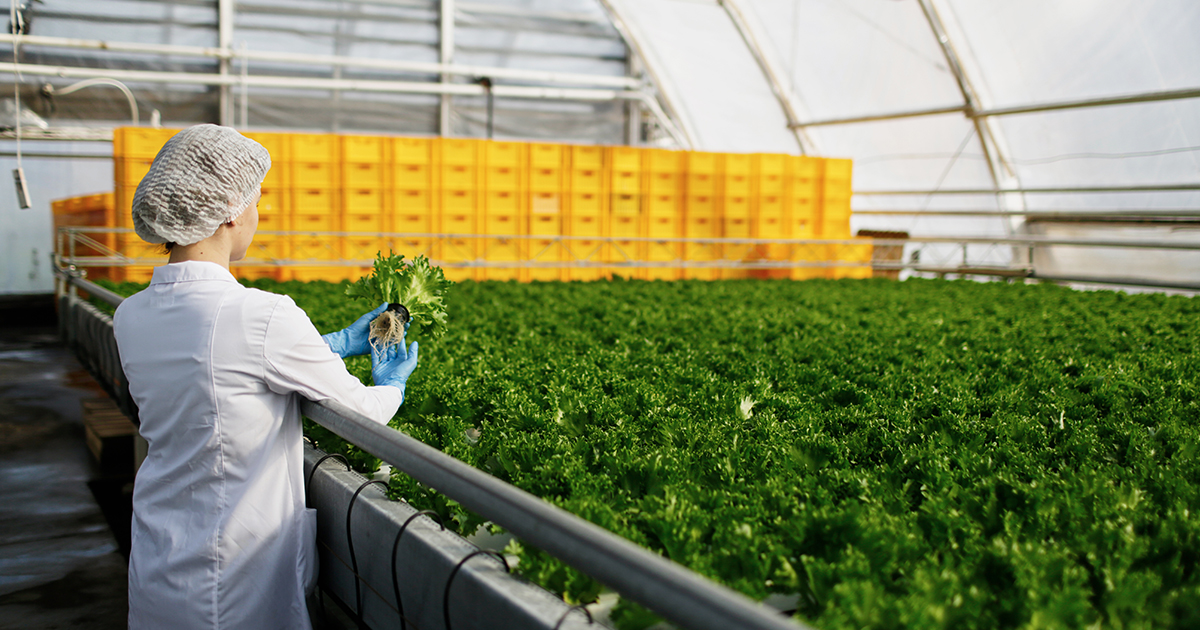 Enterprise Singapore delves into why agri-food tech is increasingly becoming an endeavour that nations like the Gulf are turning to in order to ensure food security. As the government agency championing enterprise development in the red dot, Enterprise Singapore works with committed companies to build capabilities, innovate and internationalise.

The food and agri-tech sector is a S$5 trillion (AED13.6 trillion) global industry. This comes as no surprise given expanding populations, and burgeoning food demand and consumption across the globe.

Singapore is a small city-state, less than two-fifths the size of the emirate of Dubai. Like the UAE, Singapore has limited arable land, scarce water resources and is highly dependent on food imports. To put it in perspective, both countries import nearly 90 per cent of the food they consume.

Despite the obvious physical constraints that prevent it from becoming a traditional agricultural country, Singapore has the ambitious goal of developing its food production model and emerging as a leading hub for urban agriculture and aquaculture technologies. Modern technologies and innovations have opened up opportunities for small countries like ours to scale up food production capabilities.

Urban farming, aquaculture and alternative protein are three areas in Singapore’s agri-tech sector that hold the greatest potential. This is something that we, at Enterprise Singapore, a government trade and enterprise development agency, together with other public and private sector stakeholders, are committed to invest resources in.

The rise of urban agriculture

From just six vertical farms in 2016 to over 30 today, urban farming is gaining momentum in the city-state. Urban farming involves growing plants in cleanroom-like conditions, with growers controlling every aspect of the cultivation environment; from lighting and nutrients to temperature and humidity. Singapore’s agri-tech players, Sustenir Agriculture and Grower Agritech, show us that it is not unimaginable to cultivate crops such as strawberries and truffles in a tropical climate like ours.

What makes the Singapore agri-tech scene truly exciting is the opportunity to produce food in underutilised and unconventional spaces. Citiponics Farm, a Singapore-based urban farming startup, is working together with government agencies to pilot a commercial urban farm on the rooftop of a multi-storied carpark at one of our residential neighbourhoods.

Urban agriculture is an endeavour that countries including the UAE, Saudi Arabia, Oman and Kuwait are eyeing with much interest.

The GCC region’s first commercial vertical farm, Badia Farms, that opened in Dubai in March 2018 uses hydroponics technology that allows it to save up to 90 per cent more water than traditional open-field farming, achieving six-times the yield from the same amount of land.

Emirates Flight Catering (EKFC), a subsidiary of Emirates Group, in collaboration with US-based Crop One Holdings, is co-investing US$40 million (S$54.22 million or AED146 million) to set up a giant indoor farm this year. When completed, the facility will become the world’s largest vertical farming facility in Dubai, producing 2,700 kg of herbicide-free and pesticide-free leafy greens every day while being resource-efficient through significantly reducing the use of water.

Aquaculture: Fish for the future

The seafood industry has grown increasingly vulnerable in the face of many challenges – overfishing, territorial disputes and environmental concerns. The future of sustainable aquaculture lies in technology-driven marine farming.

The Aquaculture Innovation Centre (AIC) opened in June 2019 to drive research and development, and co-innovation partnerships as well as offer training and development opportunities in this space, specifically in three areas: 1) nutrition, feeds, additives and feeding management; 2) health and disease management; and 3) genetics, breeding and seed production. AIC brings together the vast knowledge and experience from various tertiary institutes and government agencies in Singapore. In addition to developing innovative urban aquaculture solutions, the centre aims to raise the bar for the industry through setting standards, product testing and certification, and promoting open sharing of knowledge and networks.

Similarly, in the UAE, Dubai-based International Centre for Biosaline Agriculture is undertaking research on how reject brine – a by-product of desalination – can be used to improve the farming and growth conditions of fish such as Tilapia and Seabream.

In Singapore, some companies are developing unique plant-based proteins that mimic seafood and meat. For example, Nature’s Nest, exhibited its new product label, Seago – a ready-to-eat snack which is a plant-based seafood alternative – at Gulfood 2019. Seago is an excellent source of protein for those allergic to crustaceans. Startups such as Protenga and Asia Insect Farm Solutions (AIFS) are also eyeing insect farming as sustainable livestock feed and human food. Eating insects might not be as startling as most of us would perceive. The United Nations Food and Agriculture Organisation estimates that two billion people eat bugs as part of their standard diet.

While agri-tech may still be at a nascent stage of growth around the world, it is critical to take a long-term view of developing this sector through building a vibrant agri-tech startup environment, seeding deeper government and private sector partnerships, and catalysing research and development. Singapore has started to make early moves to uncover industry talent, anchor experts, partners, investors and accelerators in shaping our agri-tech ecosystem.  It is only by fostering innovation that countries can seek out ways to boost domestic food production and meet the needs of their growing populations.

Her Excellency Mariam Al Muhairi, the UAE’s Minister of State for Food Security, recently commended Singapore for topping the Global Food Security Index 2018, despite importing 90 per cent of its food supply. She noted that the UAE should strive to be among the top 10 on the index by 2021.

Many parallels may be drawn and best practices exchanged between Singapore in South East Asia, and the UAE in the GCC region. Ultimately, it is important to recognise that food security is not just a national priority, but a global one. 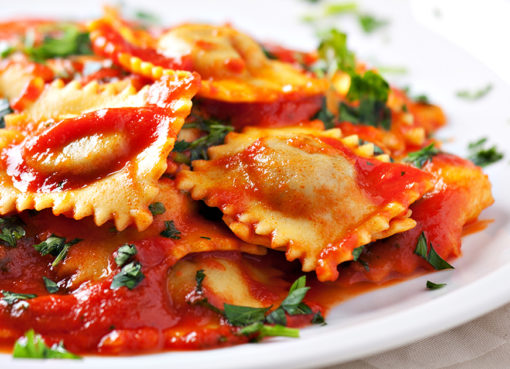 The Italian Trade Agency (ITA) in association with the Embassy

Plant a tree and help a life

Coffee Planet launches The Plant a Tree Project in partnership 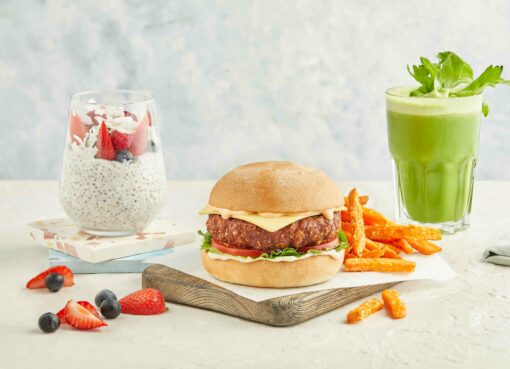 A plant-based summer at The Coffee Club

The International coffee brand has launched their plant-based menu following