The world-first MasterChef, the TV Experience – set to open at the new Millennium Place Marina, in Dubai this April, has appointed internationally-acclaimed chef Maria ‘Margarita’ Vaamonde-Beggs to head the entire kitchen set-up and menu creation. 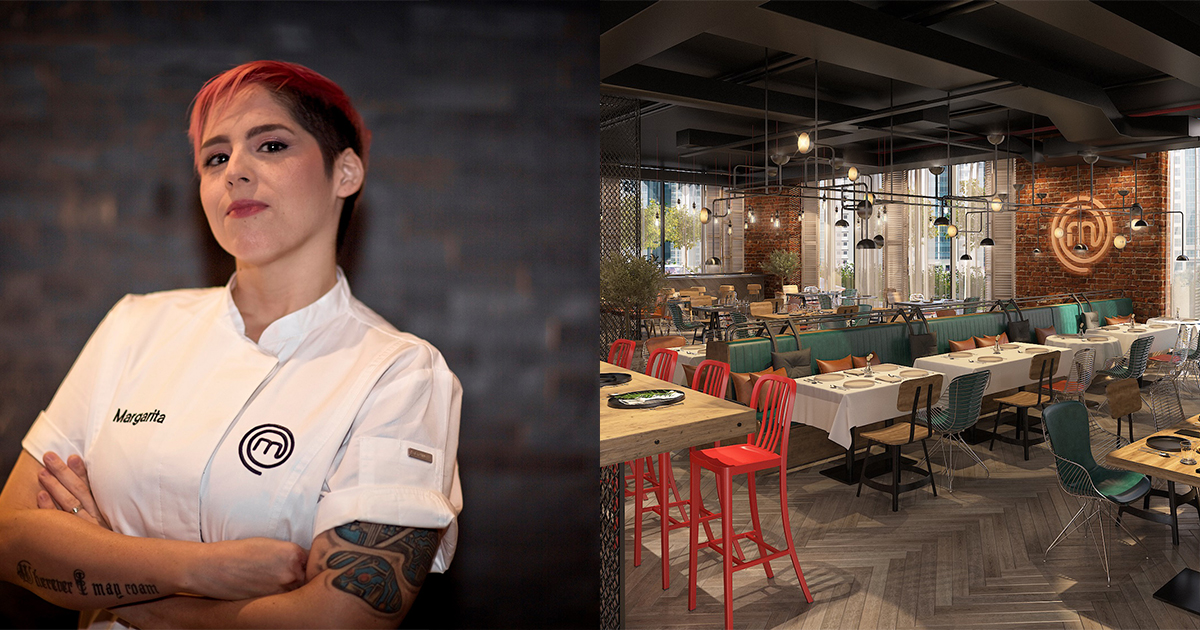 Venezuelan born Margarita has already begun menu development and staff training ahead of the opening of the ground-breaking restaurant concept, which will accommodate 180 covers including terrace seating with a capacity of 60.

Based on the hugely popular MasterChef reality television series, the restaurant will introduce a world-first dining experience to Dubai. The restaurant follows a landmark deal signed last year between The First Group and Endemol Shine Group, the global content creator, producer and distributor behind the hugely popular MasterChef international TV series.

MasterChef, the TV Experience, will introduce guests to the talents and recipes of contestants and champions from various global series of MasterChef. With over 60 local adaptations broadcast in more than 200 countries, MasterChef is the world’s most successful cookery television format. MasterChef was created by Franc Roddam.

“Our entire objective has been to keep the entire experience focused on the food our culinary stars will create, while offering a casual and comfortable deformalised dining atmosphere without excess trappings,” said Duncan Fraser-Smith, Vice-President of F&B, The First Group. “With food creativity and skill being the cornerstone of the concept, Margarita brings unmatched experience and talent to her latest role in spearheading the entire culinary set-up of Dubai’s most exciting venue opening of 2019.”

Margarita’s expertise spans 12 countries, including Venezuela, the USA and the UAE, with career highlights being relaunching of the Four-Season Hotels and Resorts Buenos Aires, Argentina; launching Catch Dubai as Sous Chef; transferring to Catch LA as Executive Sous Chef; and returning to Dubai as Executive Sous Chef for Morimoto to work alongside the legendary Masaharu Morimoto.

“Margarita’s brings impressive culinary skills, artistic flair and creativity inspired by a global career of satisfying diverse guest demographics and cultures to MasterChef, the TV Experience. This is a powerful combination for Dubai, where menus have to satisfy multiple tastes and preferences,” explained Fraser-Smith. “Margarita will be the ultimate decision-maker in which dishes, created by global MasterChef contestants and champions, will have residency in the new menu.” 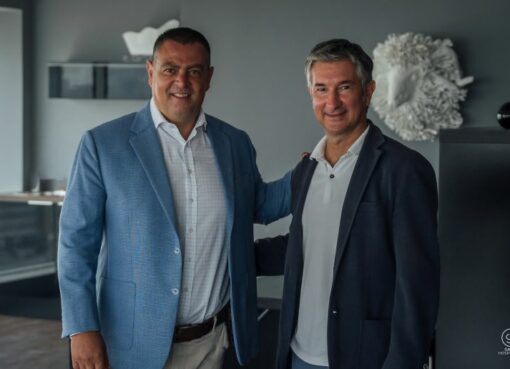 Naim Maadad, Chief Executive and Founder of Gates Hospitality, has 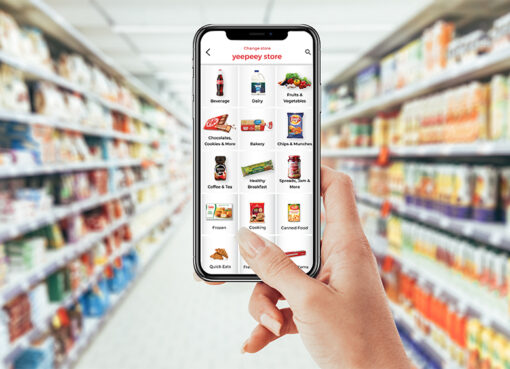 Young Dubai-born entrepreneurs reveal Yeepeey, an app that aims to 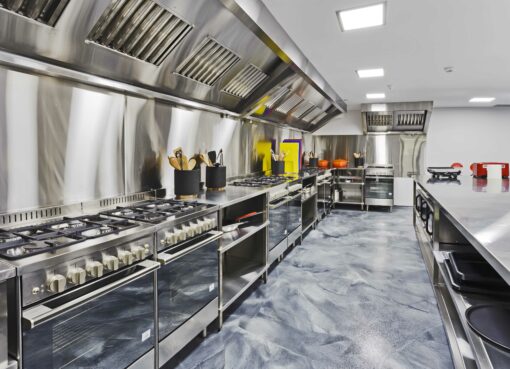 5 key factors for a successful dark kitchen in Dubai