Home > The Critic > Keeping it real

A major emphasis for F&B this year will be authenticity, which I think is good both for chefs (they can focus and show off) and diners (they can enjoy more interesting food).

In fact, I spent last year frequently boring my friends and anyone who would listen that it really should be possible to eat regional Italian food that holds true to Italian culinary traditions. So that might mean a restaurant serving the food of Venice ior Rome; it would certainly mean an end to the non-Italian practice of mixing pasta and pizza on the same menu.

I was excited then when Chef Claudio Melis reopened Vu’s in Emirates Towers as Alta Badia, with a strong Tuscan theme; even more so when he was appointed Executive Italian Chef for Jumeirah, with a remit to revamp all the group’s Italian outlets.

And then, well, then a delivery menu popped through my door. I won’t give the company any publicity, merely note that it has four branches, has been around for some time and has an identity that fairly screams Italian – the national colours are everywhere on the menu, which is where things start to go wrong.

The pasta section begins normally enough with Spaghetti Bolognese and Macaroni al forno and then lurches rapidly into the nightmare of mashed up cuisines that is so typical of Dubai, with Macaroni chicken tandoori. Starters range from the expected Garlic bread to Vegetable samosas. Seafood dishes appear to have no link at all with Italy – anyone for Tempura prawns? But it’s the chicken pizzas that will have you wishing to claw out your own eyes: fancy Bombay or Fajita deluxe chicken pizzas?

This is madness, pure and simple. Yes, I get that not everybody wants to eat handmade pizza using heirloom tomatoes and fresh organic herbs. I get that many people in Dubai are very price sensitive. I get that families or friends don’t always want to eat the same food. But Bombay chicken pizza? Really?

Sadly this is the backgound against which any restaurant promoting autheticity has to work, a world of muddled thinking in which ‘if we provide enough choices then everybody will want to eat something off the menu’ replaces the simplicity and honesty of Italian food.

What Italians make of this destruction of their national cuisine I have no idea. At least when Italian and Chinese food went through major changes in the USA, they evolved into what can arguably be called regional variants. This is the equivalent of going to a Chinese restaurant and being offered Ceviche and chips. Just horrible. 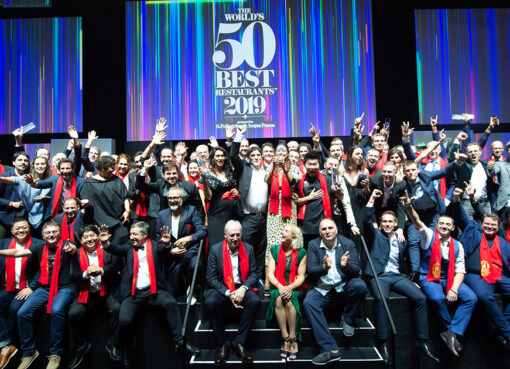 The World’s 50 Best Restaurants Awards to be postponed

50 Best has announced that it is postponing The World’s 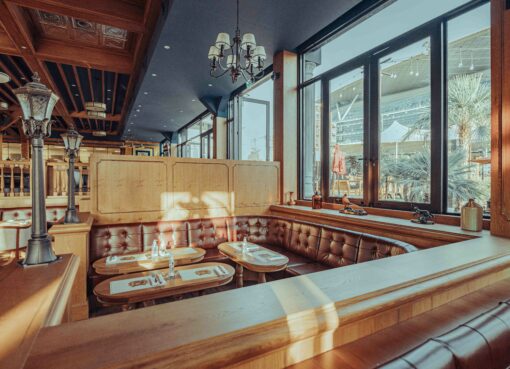 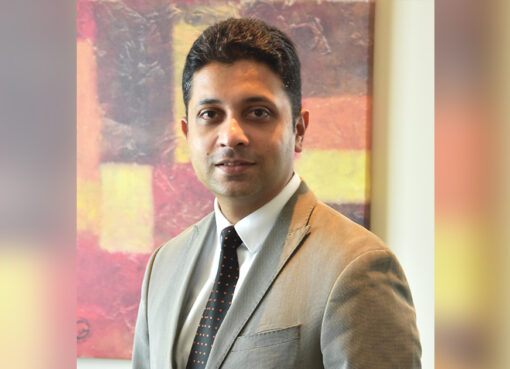