Meliá Chiang Mai, the first five-star hotel that slated to open on April 8 in the mountains of northern Thailand, has introduced an innovative new ‘360-degree Cuisine’ concept to shrink its carbon footprint.

Suksant Chutinthratip (Billy), the Executive Chef at the 260-key urban hotel sited in the heart of Chiang Mai, has crafted dishes that boast produce from the hotel’s organic farm, where he ensures the use of every possible part of each ingredient, before the leftovers are returned to the farm as compost.

“Our ‘farm to plate’ efforts, sourcing organic produce that travels only a short distance to our hotel and using every part of each ingredient we can – roots, leaves, stems, stalks and more – come full circle with ‘plate to farm’, whereby we return food waste back to the farm as fertilizer in a truly 360-degree concept,” Billy said.

Billy’s emphasis on “thoughtful cooking”, that minimizes food waste through the use of every component of every ingredient as much possible. This philosophy is encapsulated in signature 360-degree Cuisine dishes. ‘Khao Khaab Hor Goong’ is a chilled prawn salad wrapped in sesame rice paper, with piquillo peppers, fried tofu, fermented rice noodles and fresh Vietnamese mint; and ‘Pla Muek Yang Som’ is a grilled marinated octopus salad with caramelized Valencia orange, red radish and orange dressing.

“For Khao Khaab Hor Goong, for example, we use the prawn shells, prawn heads and garden herb stems for our stock base to poach the prawns, and lemon zest as part of the sauce to give a disarming citrus fragrance and flavor, before the leftover cooking oil is sent to be recycled into biodiesel,” Billy said.

Through this programme, the hotel’s kitchen works closely with local farmers to encourage ethical production and help them improve sustainability, in a bid to create resilient communities and overall food systems.

Meliá Chiang Mai has also partnered with ORI9IN The Gourmet Farm, a 350-acre organic farm located in the nearby San Sai District, to grow fruits, vegetables and herbs for its restaurants, bars and spa. Through this joining of forces, local farmers assist the hotel with import substitution, growing specialised ingredients such as padrón peppers that would otherwise need to be imported from Spain for the hotel’s authentic Mediterranean cuisine.

The 360-degree Cuisine program is also designed to give diners peace of mind about where their food comes from by encouraging them to visit the ORI9IN farm to meet local farmers and learn more about sustainable farming. 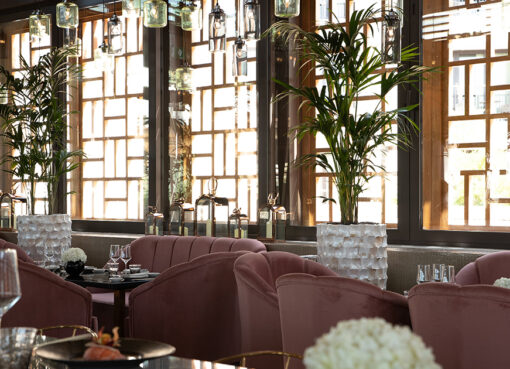 Coronavirus: UAE restaurants to serve only 20% of seating capacity

The UAE government has announced a new wave of regulations 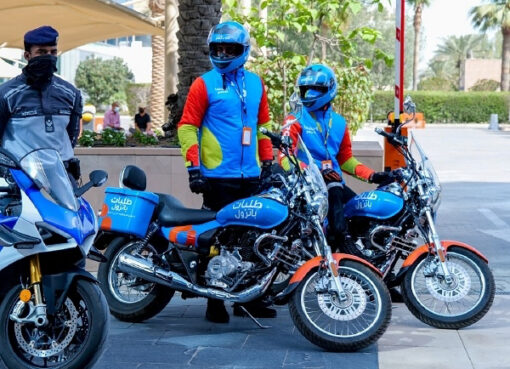 talabat, along with Abu Dhabi Police and Integrated Transport Centre