With over twenty-five years of culinary experience, Russell Impiazzi joins Sofitel Dubai The Obelisk as the new executive chef 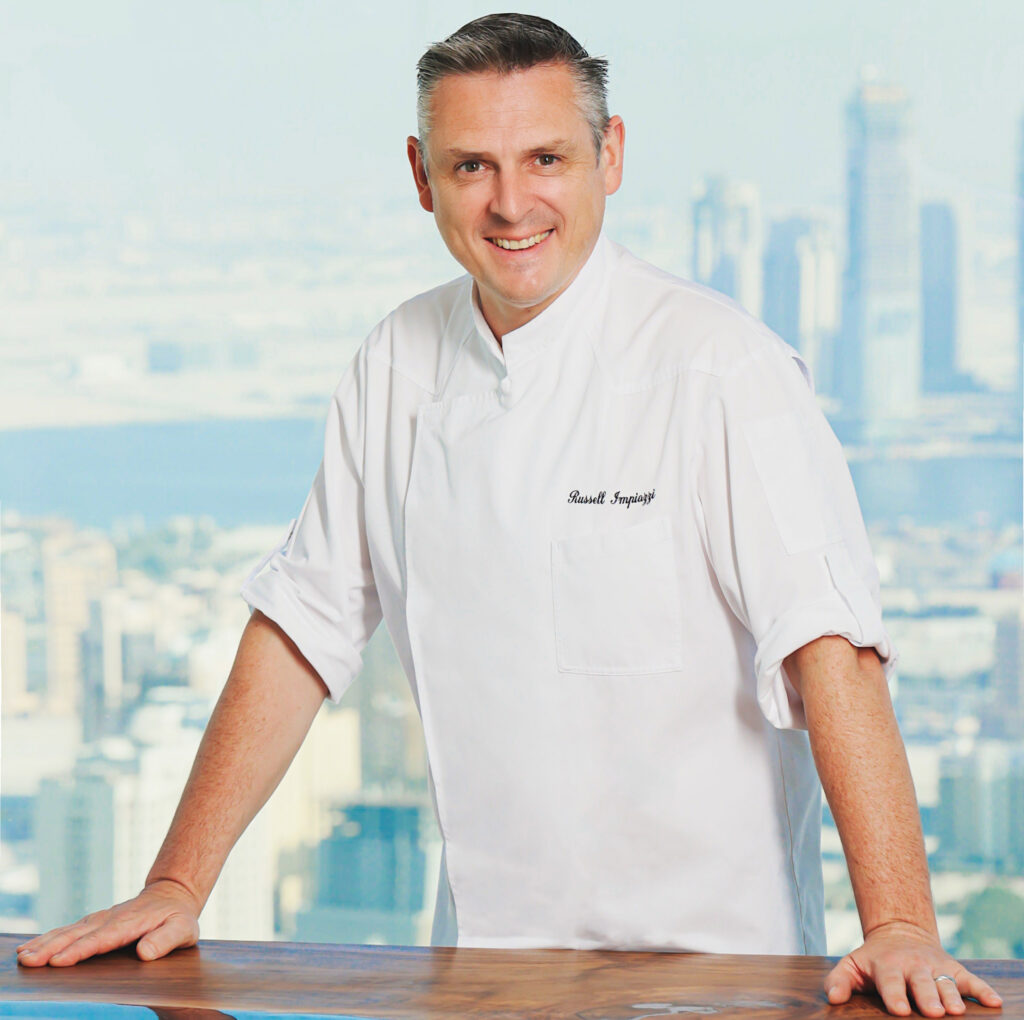 Born and raised in the United Kingdom, Russell started his culinary journey in a hotel kitchen at the age of fourteen through a work experience program. He then went on to work alongside some of the UK’s most renowned Michelin trained chefs.

He was a part of the pre-opening team for WAFI Pyramids and launched dining venues including Medzo, Vintage, Carters, Asha’s and Seville’s. Russell was also part of the pre-opening team at Atlantis Bahamas resort, he was responsible for menu-reconstruction and concept development of a set of restaurants and bars in London, Manchester and Leeds and helped establish the known Parisian brand Galeries Lafayette Le Gourmet.

In 2014, he partnered with Chef Robbie Stokes to successfully launch The Pink Brigade that raises awareness and supports those affected by breast cancer, by donating 100 per cent of the proceeds to the UAE based Pink Caravan.

After more than 20 years at the heart of Dubai’s food scene, Russell went on to become Executive Chef in Hilton London Metropole. Whilst working here, Chef Russell stepped up to support those living with food poverty in London and those most affected by the pandemic, providing over 27,000 meals to individuals (#FeedThoseInNeed).

With his fondness for Dubai, Chef Russell says, “It feels great to back. I’ve been lucky enough to have been part of the Wafi history after opening the original Pyramids restaurants and bars, now 20 years later, to lead the culinary team here at The Obelisk feels like being at home. Dubai’s restaurant and bar scene is on a tremendous journey and quite rightly being recognized as having some of the leading venues globally. We have an incredible abundance of great produce in the UAE that I’m keen to introduce, not only to our great young team of chefs, but also to our international and locally-based guests, and to continue to showcase what delicious, local, and regional produce we have to offer in the UAE.” 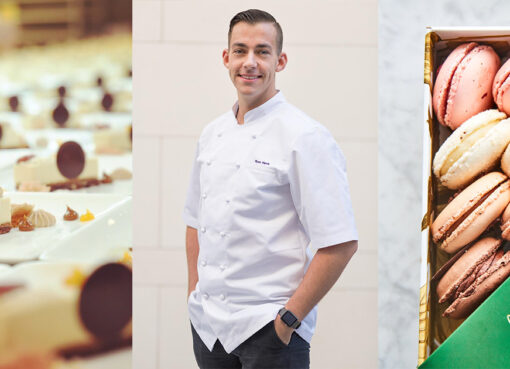 Pastry perfected: Ryan Harris on the sweet side of the kitchen 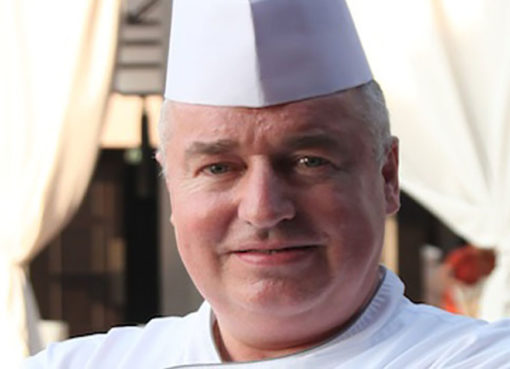 "Asian food is what I know and we intend to 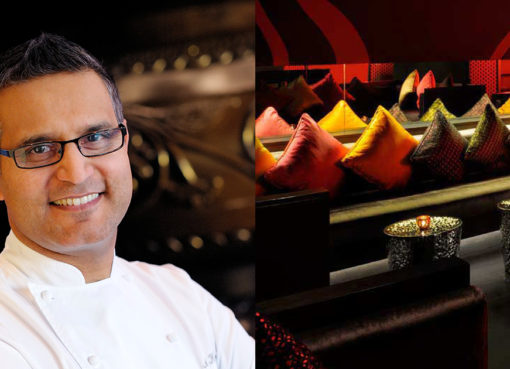 Following a tweet issued by Michelin-starred chef Atul Kochhar in