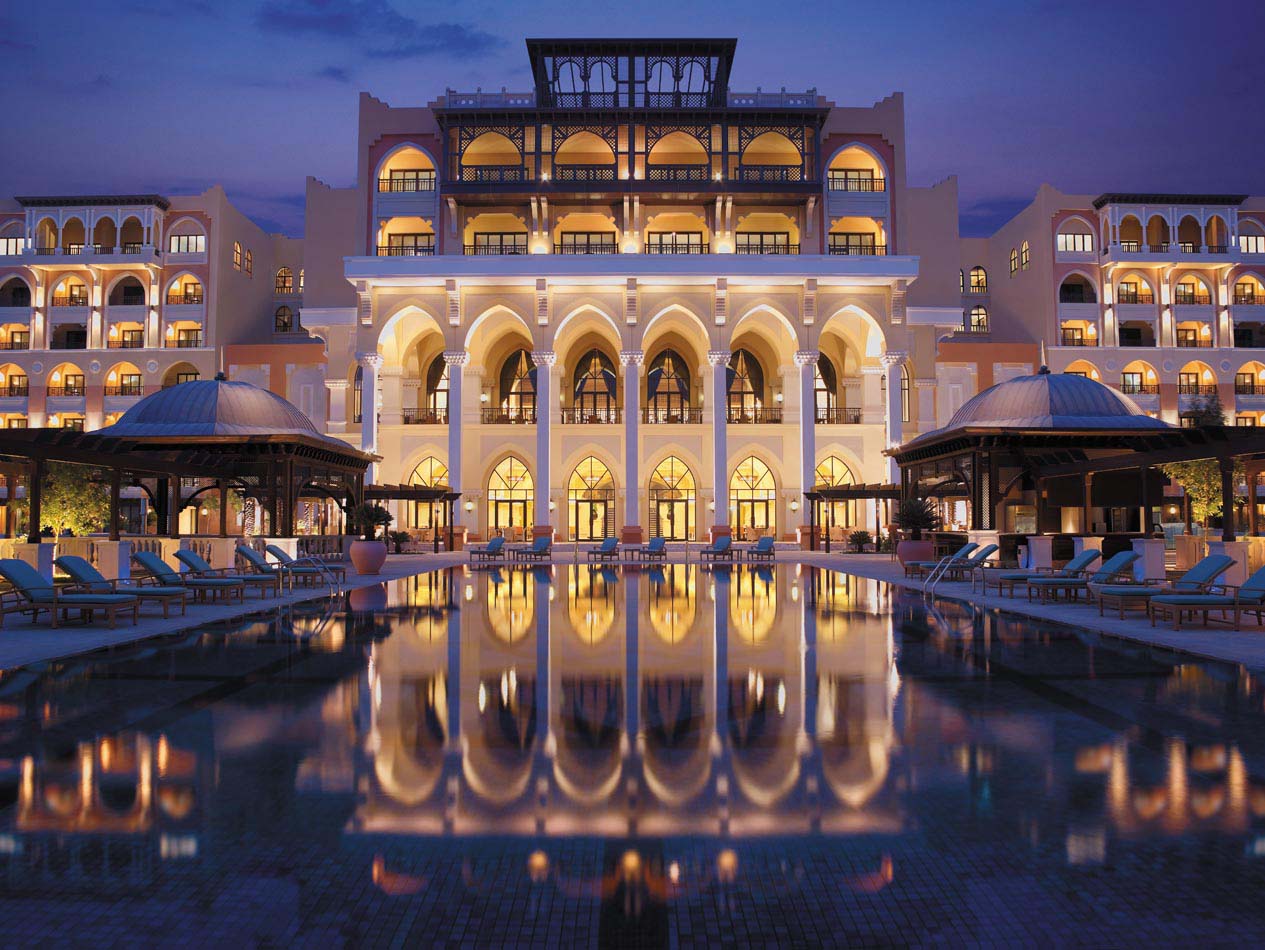 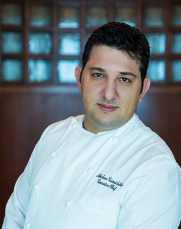 Previously a part of the Shangri-La family where he put in two years leading the culinary team at Shangri-La Hotel, Dubai, Chef Nikolaos will now take the reigns at Shangri-La Hotel and Traders Hotel, Qaryat Al Beri, Abu Dhabi. From enhancing current menus to improving the efficiency of kitchen operations, Nikolaos will lead the culinary teams for the hotels’ nine restaurants and bars, in-room service, banquet functions and outside catering events.

Chef Nikolaos arrives in Abu Dhabi following his role as executive chef across six restaurants and bars, in-room dining and banqueting at Shangri-La Hotel, Dubai. He was responsible for the culinary development of Shang Palace and Hoi An. Prior to joining Shangri-La Group, Nikolaos held the position of cluster executive sous chef at InterContinental Dubai Festival City; and executive chef of M-Management Group, whose portfolio features Nola Eatery & Social House.

Chef Nikolaos’ career has taken him around the world with roles based in Europe and the Middle East, in addition to The Caribbean, Australia, New Zealand, United States and Canada during his time with Princess Cruises. Originally from Greece, Nikolaos discovered his love for cooking through travel and exploring different cultures. With a degree in culinary arts and a master’s certificate in hospitality management from School of Hotel Administration at Cornell University, he takes pride in delivering high quality of food that features a balance between creativity and flavour. 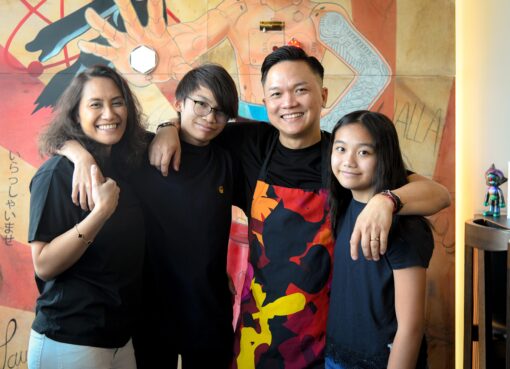 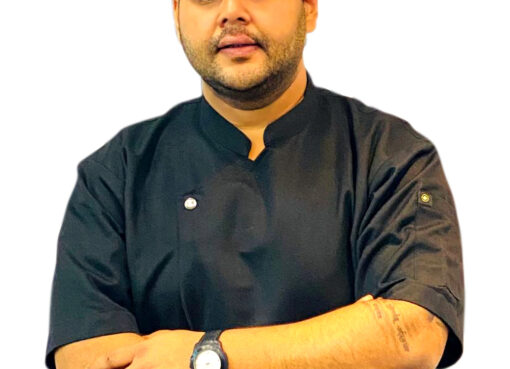 Chef Munish Rana will be responsible for 14 live outlets