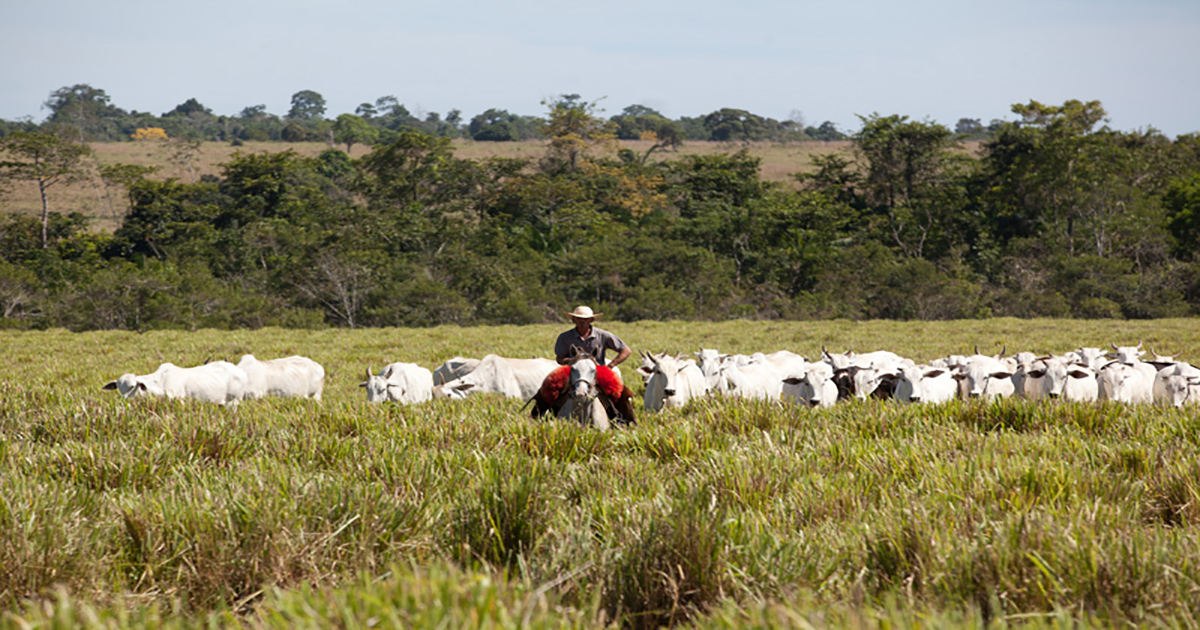 An association representing the Brazilian beef industry is seeking pastures new for its gourmet-quality cuts of Angus beef.

The Brazilian Association of Beef Exporters (ABIEC) hosted the ABIEC Gourmet Beef Event in association with the events company Sopexa in a bid to promote exports of Brazilian Halal-certified Angus beef.

The dinner event on February 24 served up three different cuts of Angus beef in the styles of Brazilian, Lebanese and African cuisines to a distinguished line up of guests including the Brazilian ambassador to the UAE.

Coinciding with ABIEC’s presence at Gulfood 2016, the gala dinner was part of the association’s strategy to boost exports of premium grades of Halal Angus beef to the UAE’s retail, hospitality and food and beverage sectors.

Fernando Sampaio, Executive Director of ABIEC, said: “The Middle East is one of the most strategic markets for Brazilian Beef exporters generally and the UAE specifically. It is a culturally diverse society where residents and visitors are keen to try new food and beverage experiences. Due to that, the Gulfood is for us the most relevant trade show in the region.”

Sampaio also said that the objective was to demonstrate to this market that Brazilian Angus beef is produced to international standards of sustainability and animal welfare, and according to Halal´s religious criteria. “Brazil will continue to be a reliable supplier of high quality beef, granting future food security to our trade partners.”

He added: “We have recently began exports to countries including The Netherlands and Germany and a lot more is yet to come. We aim to break into the UAE market before targeting other European countries, as well as Latin America and Asia.”

The gala dinner at The Palace Dubai Downtown hotel featured an audience of more than a hundred diplomatic dignitaries, trade representatives, chefs, journalists, bloggers and representatives of the region’s agricultural sector.

Both ABIEC and the Angus Brazilian Association were active at Gulfood 2016, the world’s largest annual food and hospitality show, held at the Dubai World Trade Centre last month.

The associations used the event to promote Brazilian Halal Angus beef to thousands of representatives of the food industry.

ABIEC is responsible for 92 per cent of Brazil’s negotiated beef for international markets. It was created to boost exports of Brazilian beef by reducing commercial barriers and promoting the product globally.

In 2001, Apex-Brazil and ABIEC formed a partnership to improve the perception of Brazilian beef around the world. Since then, six projects have already been signed with investments of close to US$10 million, resulting in export growth of more than 500 per cent.

Currently, Brazil produces 10 million tons of beef, 20 per cent of which is exported overseas to more than 130 countries. In the last decade, the sector registered a 135 per cent growth in its export value. In 2015, Brazil’s beef exports earned total revenue of US$ 5.9 billion. 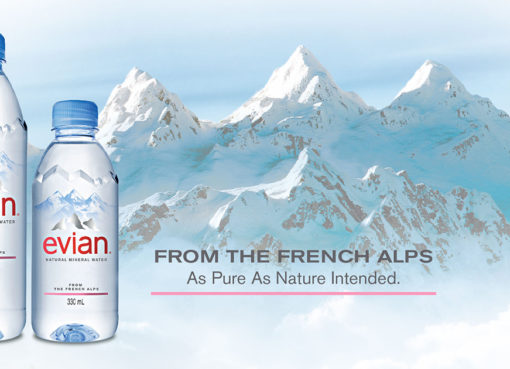 Back to the source

"We're not going to produce new flavours of evian or 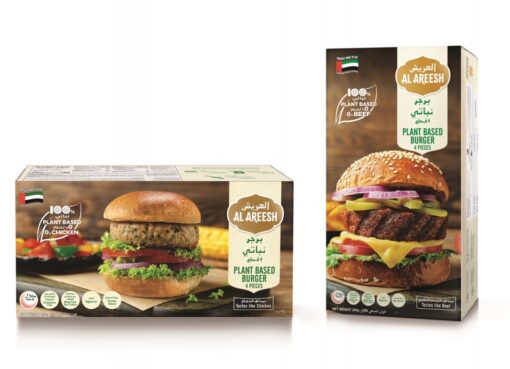 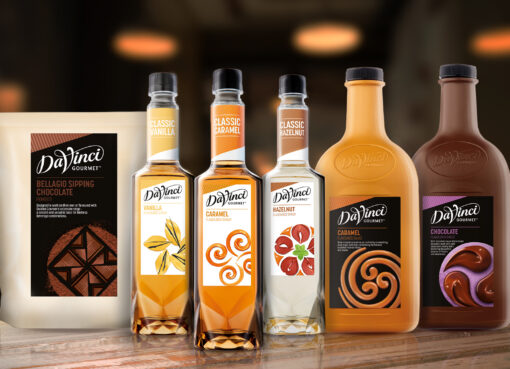 Following the successful launch of the brand in KSA and