Having recently received numerous renowned awards from organizations like Michelin and Gault & Millau, folly is now prepared to launch an exciting new chapter

From the end of August, Bojan Cirjanic will return as Executive Chef to lead the kitchen brigade and continue the success that folly has had as a significant player in Dubai’s culinary scene.

Cirjanic, who has been working in the UAE since 2013, has a plethora of expertise with him. He has previously worked at Table 9 by Nick and Scott and was a member of the opening team at folly, where he stayed from 2016 until 2020. 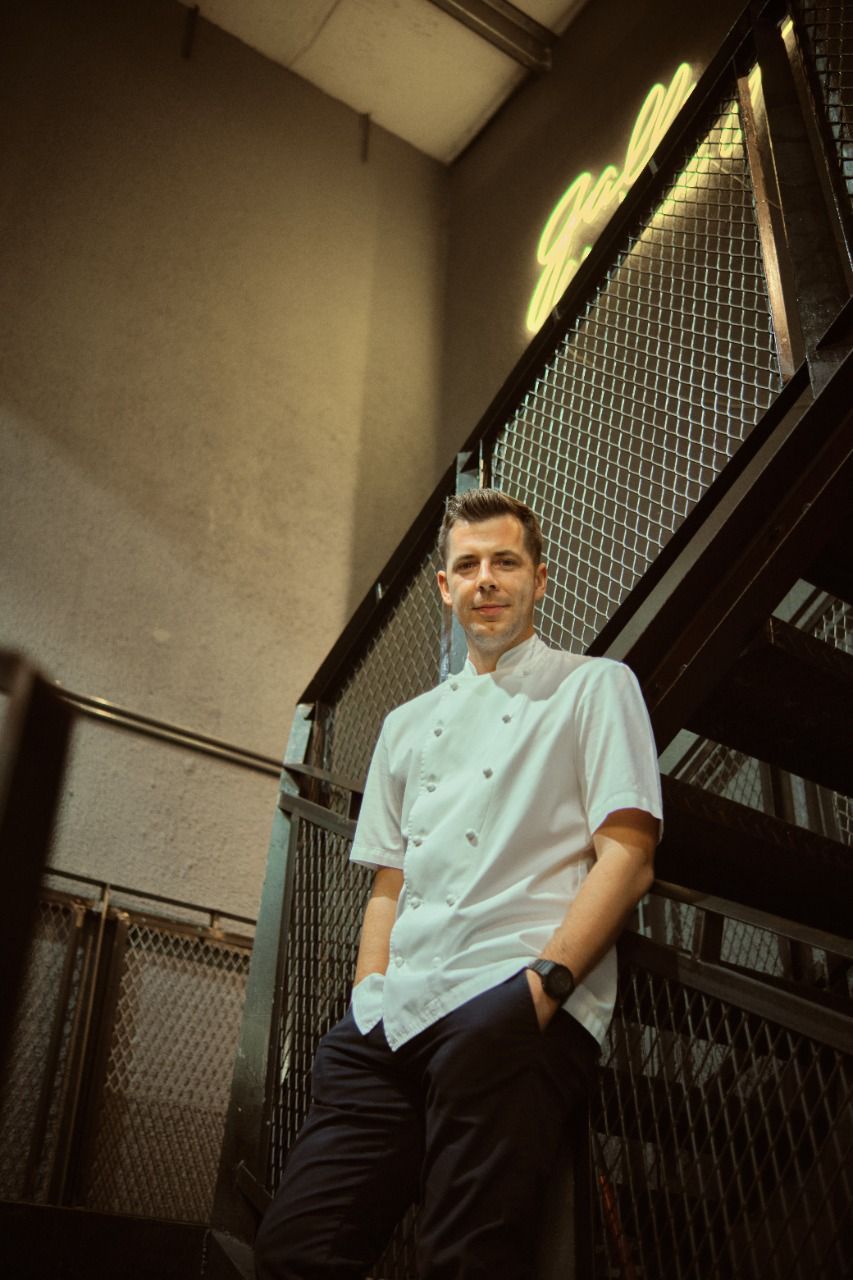 Bojan said: “I am delighted to be returning to folly to lead the kitchen and bring my experience and style to the table. It’s such an honour to be re-joining at a time when folly has enjoyed so much success and recognition. Alongside the culinary team, I will be working hard to take folly into a new era focusing on using fresh ingredients, sourced locally wherever possible, to create uncomplicated, creative dishes and to reach new heights with our food.”

As Culinary Ambassador, renowned Chef Patron Nick Alvis will focus on the menu’s creative culinary direction with a particular focus on delivering the greatest and most innovative new dishes to the table.

folly is renowned for its modern, ingredient-driven dishes that are ideal for sharing. All of their dishes are created to be enjoyed over several courses.

folly’s favourites include crispy hen’s egg, pancetta, and maple syrup, as well as monkfish tail with paprika and salted lemon, and lamb saddle with whipped pine nuts and salsa.

The restaurant made a lot of progress in 2022, earning recognition in the first-ever Michelin Guide published in Dubai and the Bib Gourmand award. It was also recognized in the 50 Best Discovery guide and received two toques in the first Gault & Millau UAE guide, one of the most prestigious and well-known culinary review publications in the world. 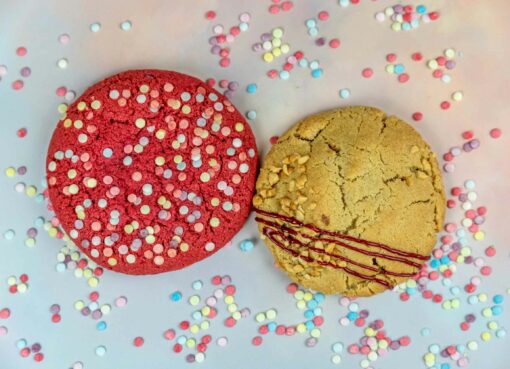 From casual cafés and grab-and-go dining spots to creative eateries, 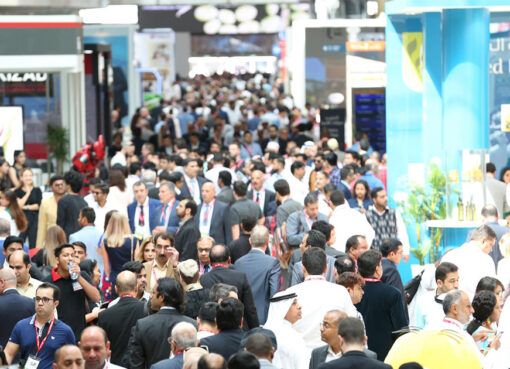 Why Gulfood will “always hold its importance” in the Middle East

Welcoming more than 100,000 visitors from 200 countries every year, 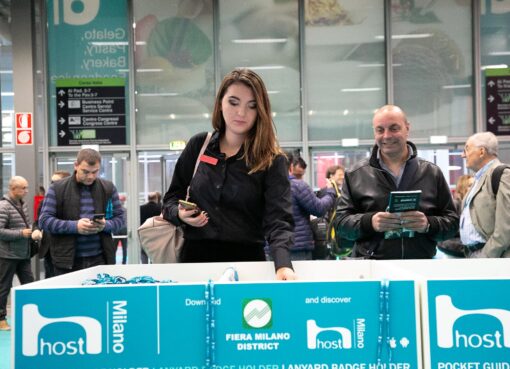 Prepare for an in-person relaunch at HostMilano 2021

Sponsored: October 22 to 26 will see the live edition