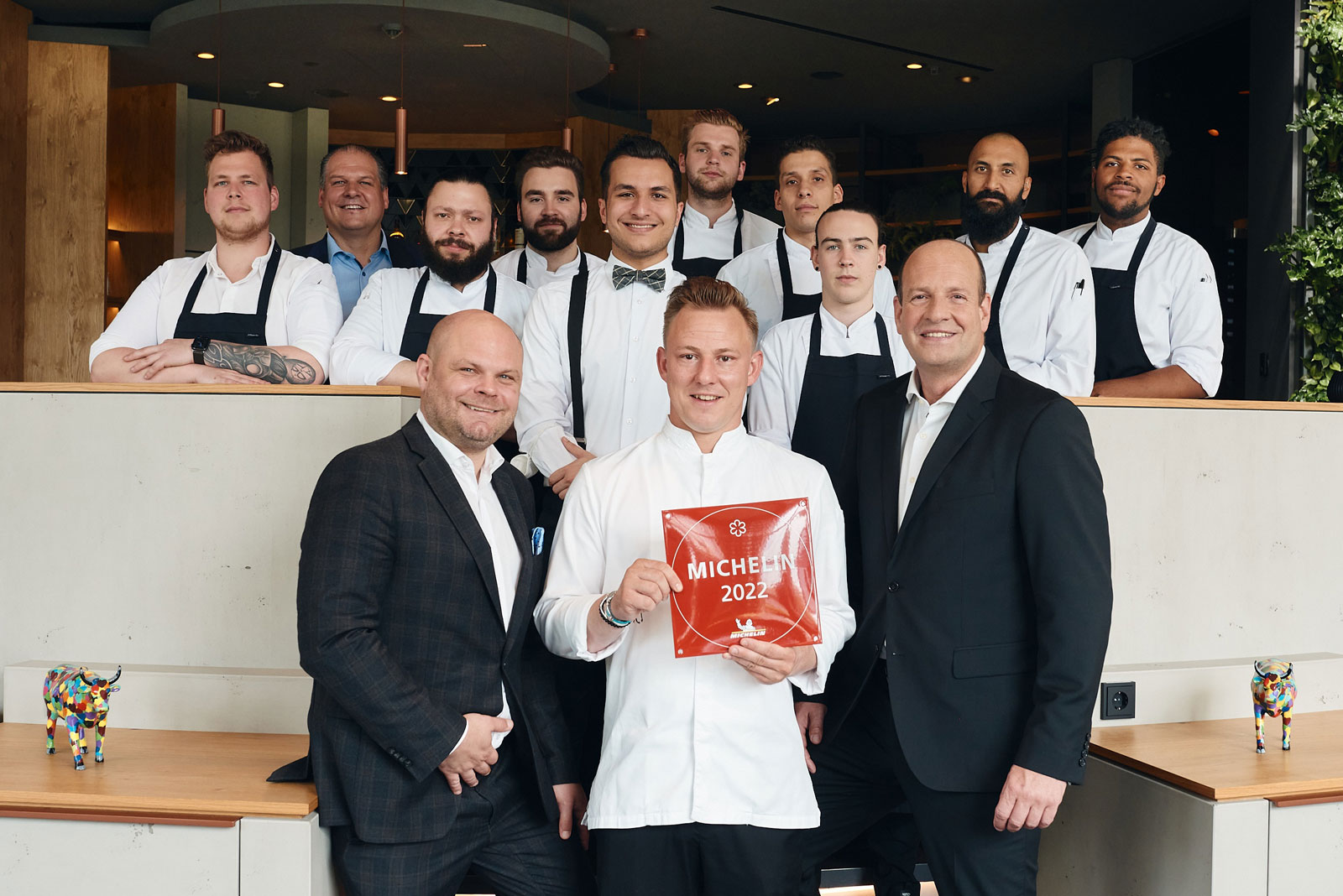 A restaurant at the Hilton Munich Airport was recently awarded with a coveted Michelin star, by the prestigious Michelin Guide.

Munich Airport CCO Andersson stated that with this award, their airport is the only airport in Europe to offer such culinary high flights to the stars.

Dominik Speck, representing the Guide Michelin, acknowledged the great ambience of the Mountain Hub Gourmet and praised the entire team around Chef Barnhusen for their creativity. 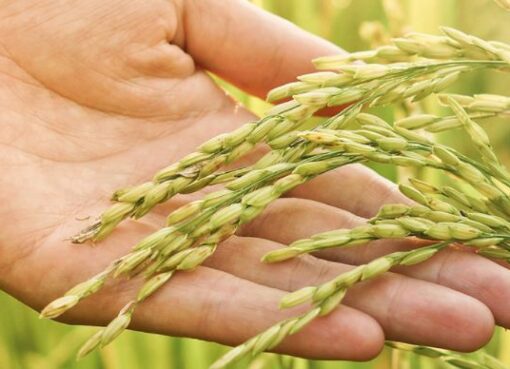 Two major promotional events for the European Rice campaign will 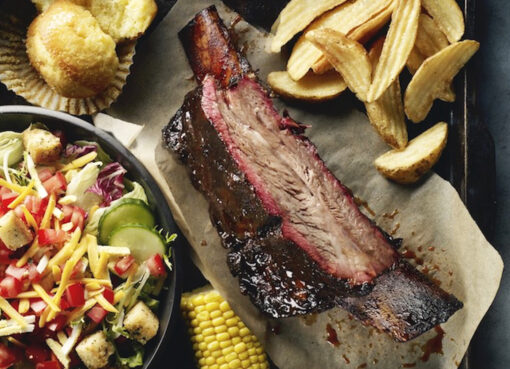 The barbecue restaurant chain, Famous Dave’s, has announced the launch 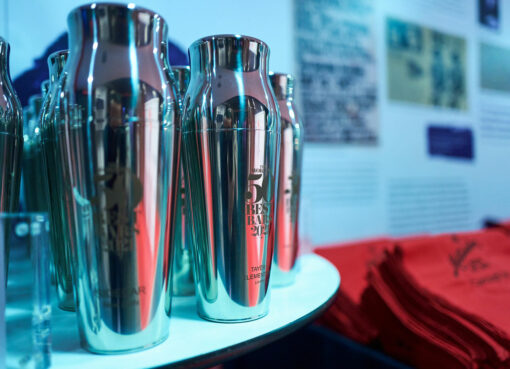