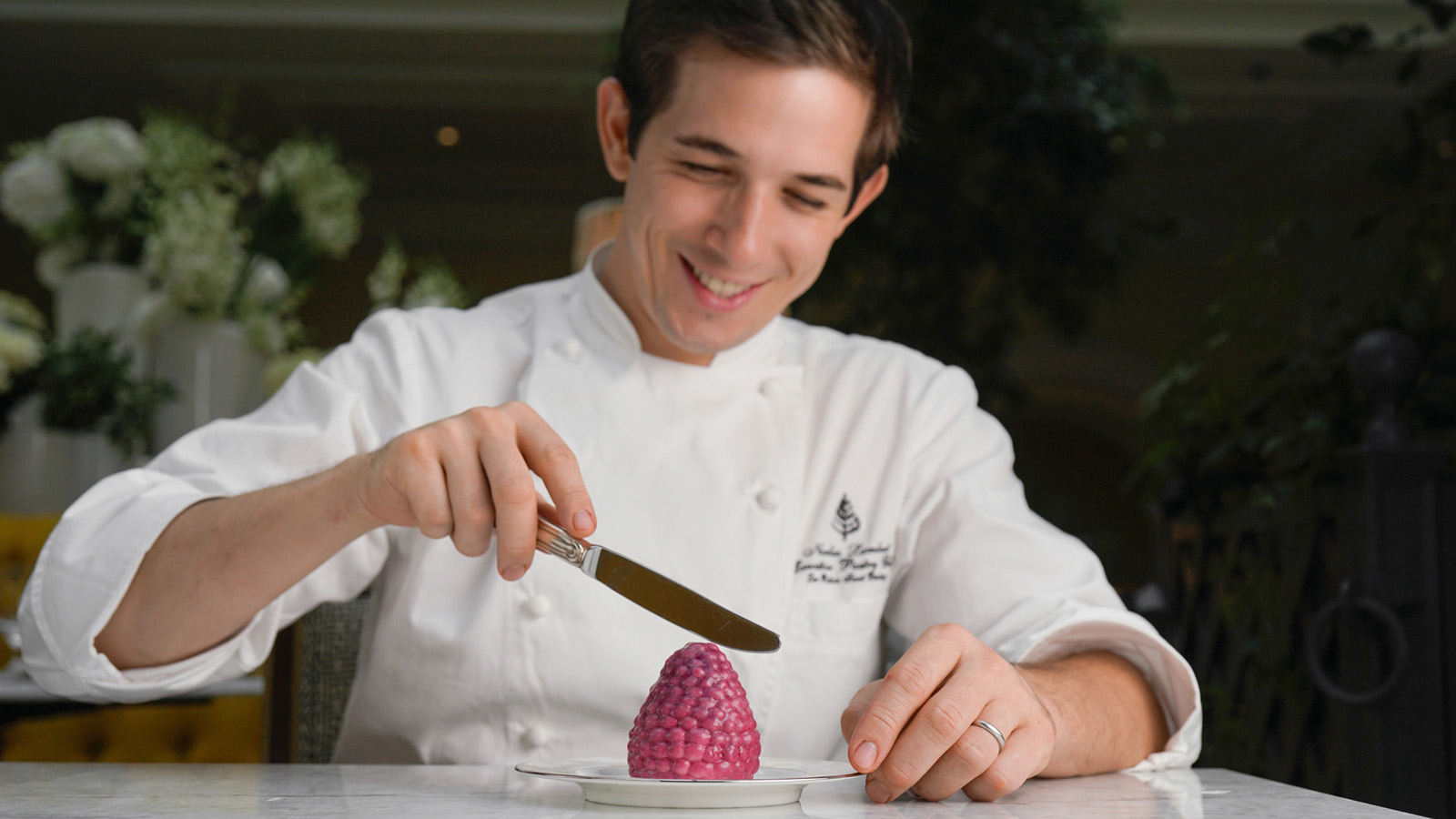 Nicolas, who boasts a remarkable career, perfected his craft at hotels across France before moving to Caprice Restaurant at Four Seasons Hotel Hong Kong. It was there that he was awarded the title of the youngest ever ‘Asia’s Best Pastry Chef 2018’ by The World’s 50 Best Restaurants.

Now, following a successful stint at Four Seasons Hotel Lion Palace St. Petersburg, he has arrived in Dubai with his signature flair that captivates both in flavour and visuals. Known for being simplistic in his art, chef Nicolas uses a maximum of only four textures and three flavours in each pastry.

“I am excited to join the Four Seasons Dubai family and to get to live in and learn from this dazzling metropolis,” says Lambert. “I feel that Dubai is a budding culinary scene that appreciates passion, creativity and above all dessert! Getting a sense for the city and drawing some inspiration from it is my first order of business; after that, we design, cook and bake with my talented team. We all look forward to delivering nothing but sweetness to Dubai’s foodies.” 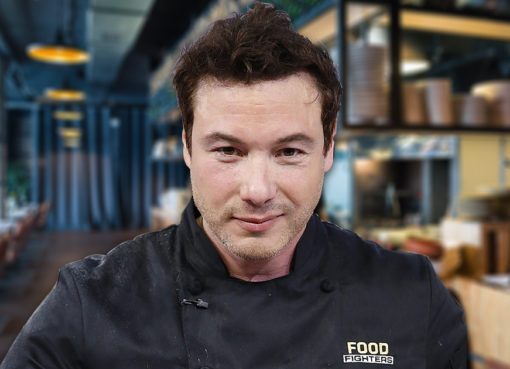 From the kitchen to the big screen: Rocco DiSpirito

Call him a cooking virtuoso, Rocco DiSpirito was born with

Open letter to a culinary student

"They didn’t tell you about the sacrifices you have to 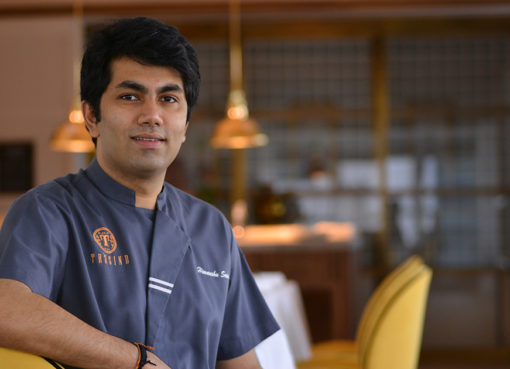 Himanshu Saini on the evolution of Trèsind

As the chef who oversees and heads two of Dubai’s