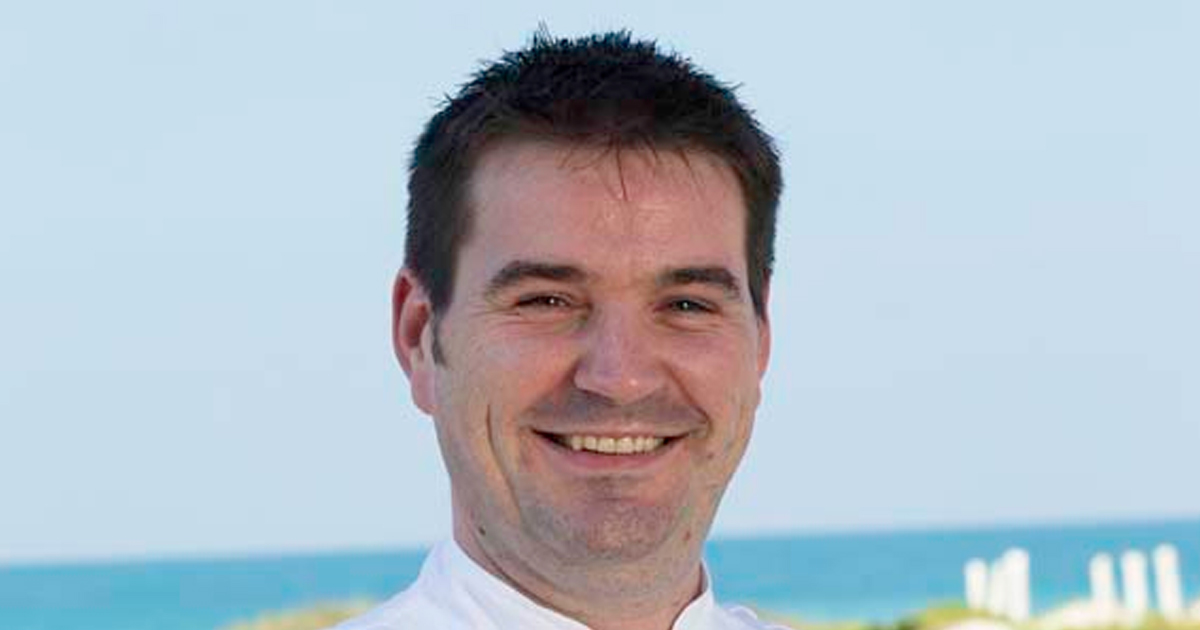 Irish born Chef Gavin Gleeson recently joined the Monte-Carlo Beach Club on Saadiyat Island as Executive Chef, following a career that included Michel-starred restaurants in Dublin and London, as well as Marco Pierre White’s Wheelers in Dubai. But what does he have in his fridge at home?   Growing up in a